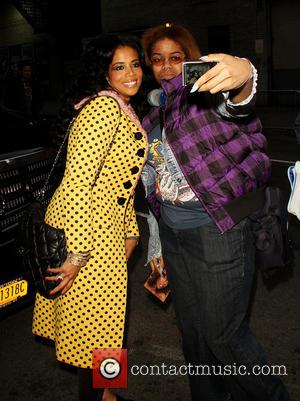 R&B star Kelis is taking her love of cooking to a new level by planning to open a restaurant.

The Milkshake hitmaker qualified as a chef after studying at culinary school during a break from her career, and in 2012 she announced she was releasing her own line of sauces.

Now she is taking her kitchen skills one step further with plans to launch her own eaterie, and she is convinced her years in music will be good preparation for the highly competitive catering industry.

Kelis tells Q magazine, "You know what? I've chosen one of the hardest professions to be successful in that there is. If I can make music work then I can make food work."