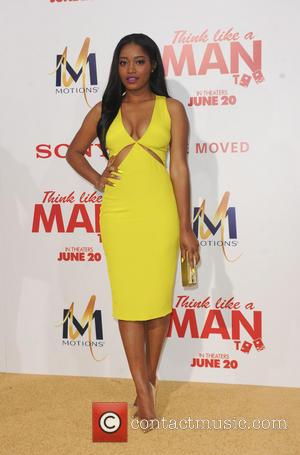 Actress/singer Keke Palmer is set to make theatre history as the first African-American star to portray Cinderella on the Broadway stage.

The True Jackson, Vp star will make her debut on the Great White Way from 9 September (14), when she takes over from current actress Paige Faure to tackle the lead role in the hit Rodgers & Hammerstein musical.

The 20 year old won't be the first celebrity to step into Cinderella's shoes on Broadway - pop star Carly Rae Jepsen led the cast in a limited 12-week run earlier this year (14), alongside Fran Drescher as her evil stepmother.