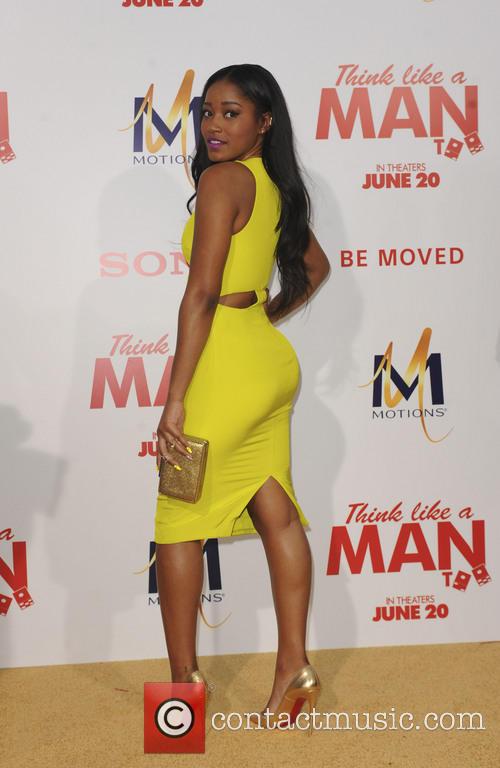 The 20 year old star of a bewildering variety of TV shows, including the current series ‘Masters of Sex’, will be the first ever black actress to portray Cinderella on Broadway.

Palmer said in reaction to her casting “theater offers so much more than I haven't been able to access doing film and TV and everything like that," she said. "I'm very excited to learn all that it has to offer — that focus and that dedication to perform at a certain level every night."

She’ll be making her professional stage debut in the role on September 9 at Broadway Theatre, and will be doing a run of eight shows a week.

MORE: Docu-drama ‘CrazySexyCool: The TLC Story’ lays bare the drama behind the image

Landing this role is another impressive achievement in a career where Palmer has already done so much before she’s even old enough to drink legally. In music, she’s released an album in 2007 called So Uncool on top of three mixtapes between 2010 and 2012, as well as portraying Rozanda ‘Chilli’ Thomas in a docu-drama special about R&B group TLC.

On the big screen, Palmer has already starred in a large number of films including Barbershop 2: Back In Business and Akeelah and the Bee, and is scheduled to provide her voice for Ice Age 5 next year. On TV she’s hosted her own talk show (BET’s ‘Just Keke’), and in the series ‘90210’ and ‘Grey’s Anatomy’. She had the lead role in Nickolodeon’s ‘True Jackson, VP’ all to herself as well.

With the role of Cinderella on top of her current commitments, it’s quite possible that Keke Palmer is the busiest person in showbiz at this moment in time. We can’t wait to see what she does next.