It seems Keith Urban's recent alcohol-fuelled concert in Mansfield, Massachusetts, was far worse than first thought. At the sold-out show, which finished with many fans receiving medical treatment after consuming too much alcohol, a teen concertgoer raped a 17 year-old girl. 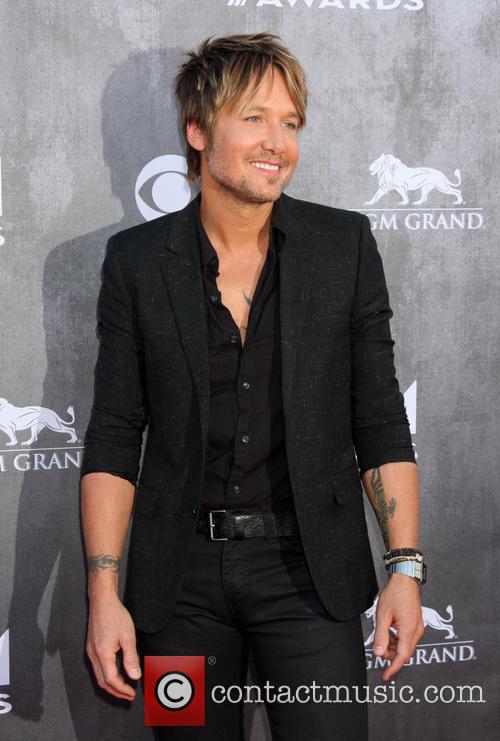 Police have arrested the alleged rapist, 18 year-old Sean Murphy, after reportedly sexually assaulting the young female, which was apparently watched and even recorded by many bystanders.

Fans saw Murphy kissing the female near a concession stand during Urban's 'Raise 'Em Up' show in the packed-out Xfinity Center, he then took her away to a lawn area, the Sun Chronicle reports. Astonishingly, several people began taking photos and videos of the assault before a woman intervened and pulled Murphy off her.

"This was a private act that regrettably occurred in a public place," Murphy's attorney, Neil P. Crowley, told the Boston Globe. "Mr. Murphy deeply regrets this incident and I'm sure the young woman does as well."

More: Watch All Of Our Keith Urban Videos Here

Police believe Murphy and the 17 year-old victim had consumed copious amounts of alcohol at the concert, just like the 40 fans that were allegedly treatment by medical staff after becoming ill from mostly alcohol-related reasons, and a further 22 individuals were hospitalized in the town's local medical centre, which is around 25 miles south of Boston.

The number of people suffering from the effects of alcohol became so high, ambulances from five different nearby communities were called to the concert and local authorities took more than 50 people into protective custody.