For many concertgoers, Keith Urban's Saturday night (July 26th) show in Mansfield, Massachusetts, didn't go as planned as they finished the evening receiving medical treatment after consuming too much alcohol. 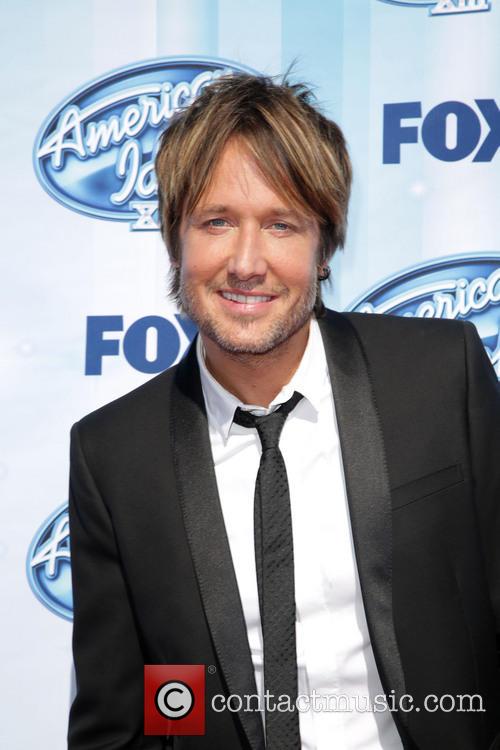 Urban is currently on his Raise 'Em Up tour

Over 40 fans were allegedly treatment by medical staff after becoming ill from mostly alcohol-related reasons, and a further 22 individuals were hospitalized in the town's local medical centre, which is around 25 miles south of Boston.

In a joint statement released by Mansfield's police and fire departments, it was revealed that due to the high number of ill attendees, ambulances from five different nearby communities will called to the concert and local authorities took more than 50 people into protective custody.

"Last evening's Keith Urban concert was not anticipated to present with the volume of issues handled, but measures were in place to provide appropriate and adequate care and protection to all patrons. As a result, although there was a higher than expected volume, appropriate care was available through the expandable model," officials said in the statement, via Reuters.

According to the Boston Herald, as well as the ambulances constantly transporting people to hospital, local authorities were also brought in to aid intoxicated fans who were passing out and injuring themselves. 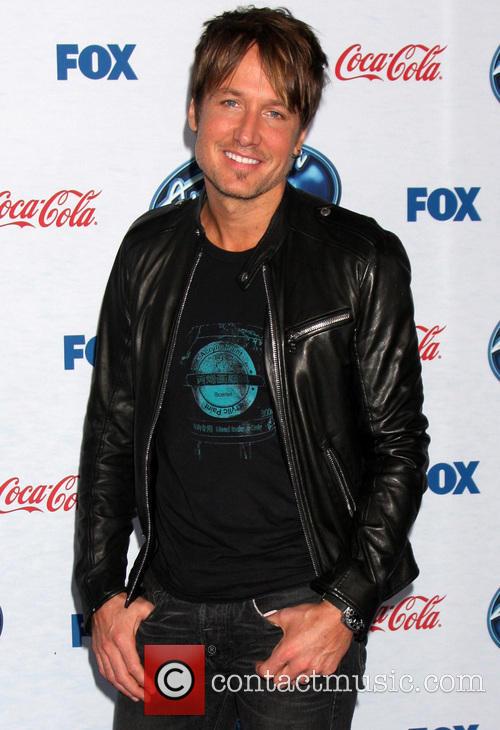 Urban has yet to release a comment on the incident

"The large number of medicals in a shortened time of approximately three hours caused the activation of a phase one EMS plan utilizing ambulances from five mutual aid communities," they continued. "Police dealt with a steady stream of intoxicated persons as well, resulting in over 50 people being taken into protective custody and a number of others arrested for alcohol-related issues."

Urban has yet to comment on the incident as of yet.