Keith Urban has finally spoken out about one of his teen fans who was arrested for allegedly raping another teenager on July 26th at his alcohol-fuelled concert in Mansfield, Massachusetts. 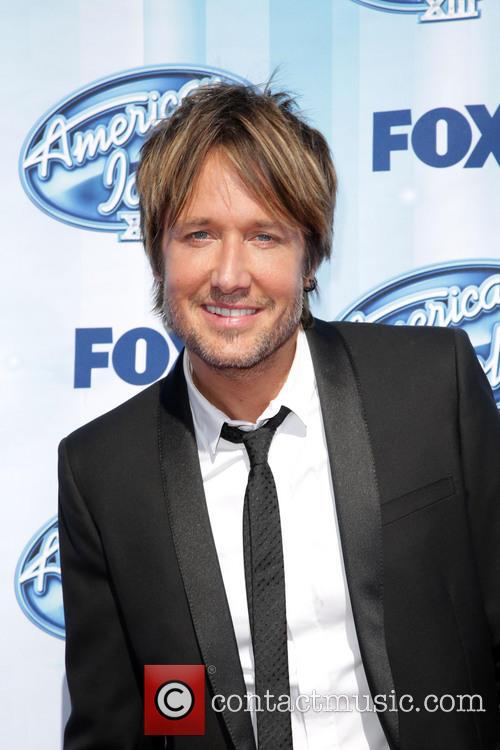 Urban was "horrified" when hearing the rape news

The country music star's performance at the Xfinity Center in front of a sold-out crowd, which was part of his 'Raise 'Em Up' tour, ended in mayhem after 40 fans were reportedly treated by medical staff for mostly alcohol-related reasons, and a further 22 individuals were hospitalized in the town's local medical centre, which is around 25 miles south of Boston.

Days later, news emerged that the local authorities also detained 18 year-old Sean Murphy for sexually assaulting a 17 year-old girl, which was apparently watched and even recorded by many bystanders.

Concertgoers saw Murphy kissing the female near a concession stand during Urban's act and then took her away to a lawn area, the Sun Chronicle reported. Astonishingly, several people began taking photos and videos of the assault before a woman intervened and pulled Murphy off her. 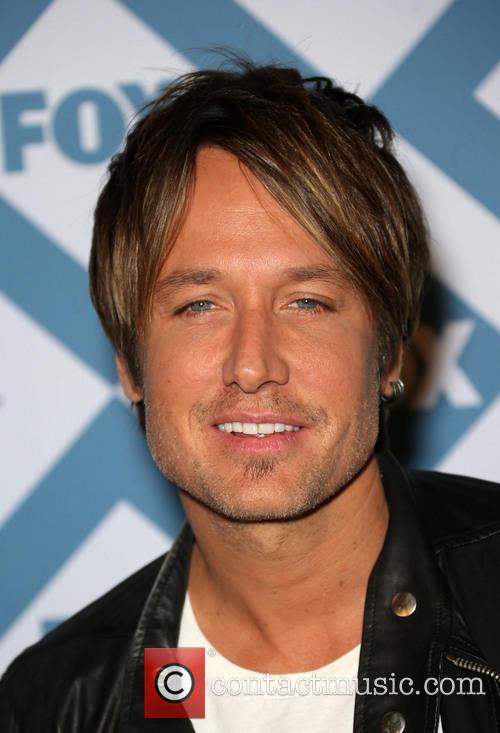 Although the 'American Idol' judge has remained tight lipped on the chaos that occurred at the concert, on Thursday (July 31st) he posted an official statement on his Facebook page, sending his well wishes to those who were affected.

"My team and I were horrified to learn of the events reported in Boston this past weekend and our hearts and prayers go out to all those affected. This type of behavior stands in stark contrast to the spirit of our shows," Keith's statement read.