Keith Urban has been honoured for his philanthropic efforts with a special award at the 2016 Country Radio Seminar in Nashville, Tennessee. 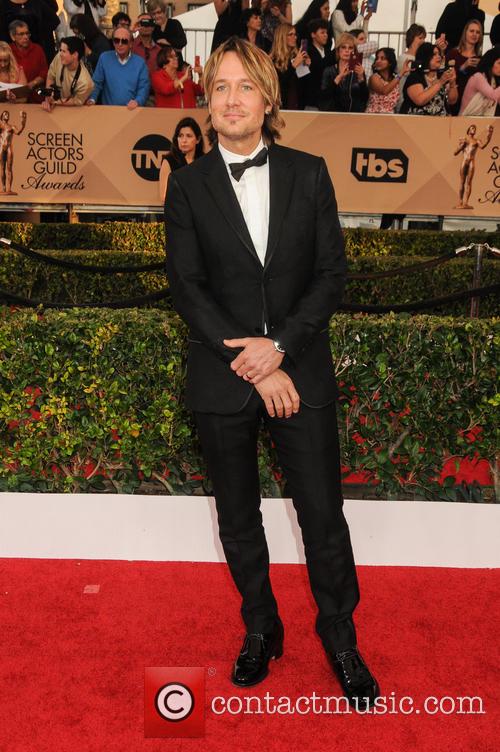 The Australian country star was presented with the organisation's Artist Humanitarian Award for his fundraising work and his support of good causes including the Make-A-wish Foundation and St. Jude Children's Research Hospital.

Last year's (15) winners of the prize, country group Lady Antebellum, handed the trophy to Keith during a glitzy ceremony at the Omni Hotel in Nashville on Monday (08Feb16) to kick off the three-day Country Radio Seminar.

During the opening day of the seminar, Martina MCBride announced plans for a charity concert series to raise money for a cancer awareness drive.

She will play a number of gigs later this year (16) to raise money for good causes, including the Sarah Cannon cancer research institute.

"Hi, I'm Martina MCBride. Together with the family of cancer experts at Sarah Cannon, we're starting Band Against Cancer - a movement to empower everyone touched by this disease," the country singer declares in a statement. "Join our team... When we Band Against Cancer - cancer doesn't stand a chance."