An Exhibition Charting Keith Urban's Road To Stardom Is Set To Open At The Country Music Hall Of Fame And Museum In Nashville, Tennessee. 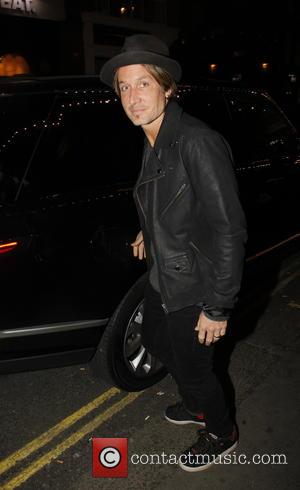 The Keith Urban So Far... retrospective will look into the origins of his career, starting with his home life in Australia and subsequent move to Nashville.