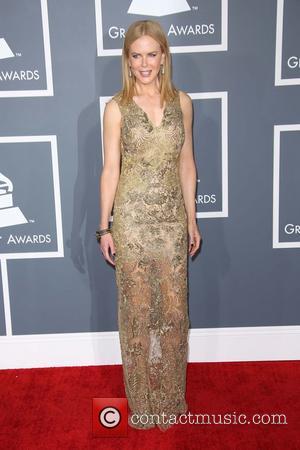 Jason Aldean, Eric Church, Willie Nelson and Hank Williams, Jr. will also hit the stage for Urban and Gill's We're All For The Hall gig at the Bridgestone Arena in Nashville, Tennessee, on 16 April (13).

Money raised from the event will be handed over to the All For The Hall scheme, which was created by Gill in 2005 to support preservation efforts and exhibitions at the museum.

Museum Director Kyle Young says, "The first three We're All for the Hall concerts raised approximately $1.5 million. Those dollars go toward our operating expenses, directly funding the care of our collection, exhibitions, programs and more. We are beyond grateful to Keith Urban and Vince Gill. They are two of country music's greatest stewards and ambassadors, and we are honoured by what they have done for this institution. I'm certain that this year's We're All for the Hall show will not only be an important source of revenue for the museum, but a 'once-in-a-lifetime, only-in-Nashville' concert for everyone lucky enough to attend."