Chaos ensued at country star Keith Urban’s concert in Mansfield, Massachussetts as many fans had to be given medical attention for excessive alcohol consumption. 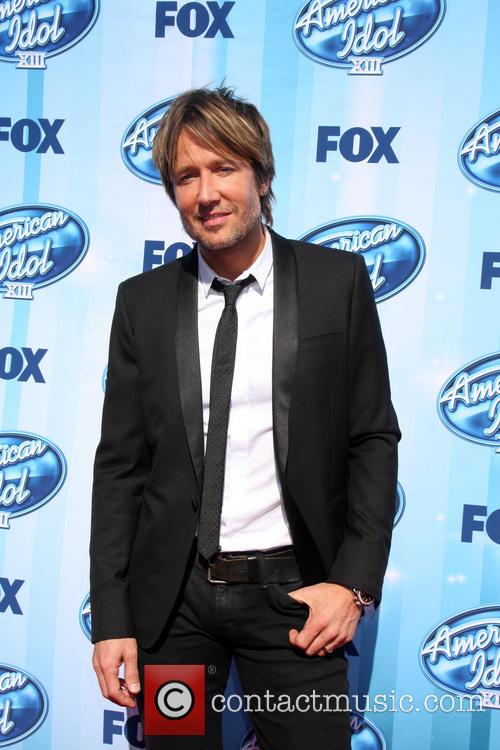 Police and medics were called to the Xfinity venue, which is about 25 miles south of Boston, and treated 46 inebriated concert goers, 22 of whom had to be transported to hospitals in the surrounding area. The demands were such that an emergency EMS protocol had to be engaged by police, meaning that ambulances from five separate communities were despatched to the venue.

Police say that a large number of the people treated were taken into protective custody for their own safety, some of whom could face charges. Of course, country music has always had something of a hard livin’, hard drinkin’ reputation, but even Urban himself was taken aback by the passion and vibe of the crowd, describing the gig as “nutso” in a tweet afterwards.

This is not the first time that the Boston area has seen trouble at a live concert in the recent past. Only last month, 40 people were hospitalised at an Avicii gig at the city’s TD Garden with drink and drug-related ailments.

Urban’s ‘Raise ‘Em Up’ tour rolls on to Cincinnati on August 31. The star, married to actress Nicole Kidman, will also return as a judge on the fourteenth season of ‘American Idol’, due to air in January of next year.