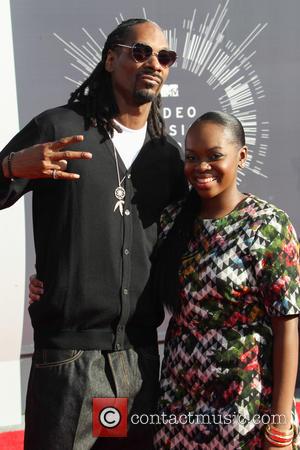 Actor Keith Stanfield has been cast to play a young Snoop Dogg in the upcoming N.W.A. biopic.

Meanwhile, Sheldon A. Smith has been chosen to play rapper Warren G and Carra Patterson from Why Did I Get Married Too? will portray Eazy-E's widow Tomica Woods.

F. Gary Gray will direct the film about Compton, California rappers Dr. Dre, Ice Cube, the late Eazy-E, MC Ren and DJ Yella's rise to fame in the late 1980s and their subsequent split in 1991.

The movie is scheduled to hit theatres in August, 2015. 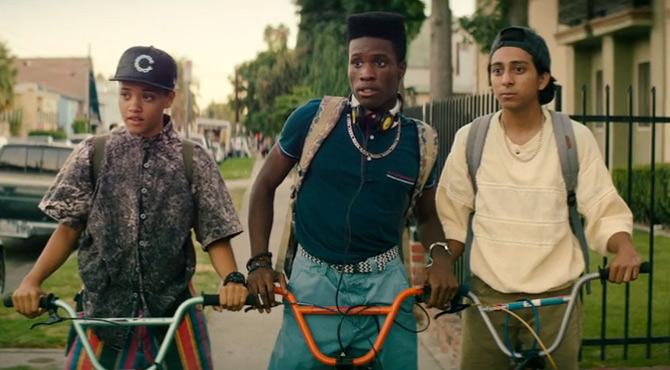