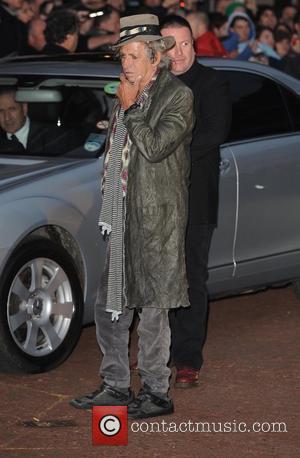 Keith Richards' Pirates Of The Caribbean cameo will be filmed when THE ROLLING STONES European tour wraps up in September (06), following months of speculation. Johnny Depp famously based his character CAPTAIN JACK SPARROW on the Brown Sugar guitarist, and Richards has long been touted for an appearance as Depp's father in one of the two forthcoming sequels. And, after masses of on/off speculation, director Gore Verbinski has confirmed Richards will appear in the third Pirates movie, despite falling out of a palm tree in April (06) and subsequently undergoing skull surgery. Verbinski tells MTV, "We've written a little cameo, and Keith has scheduled us into his tour, and it's going to be a lot of fun. "Apparently he's doing really well, and we'll shoot him in September."