Richards is eager to begin work on follow-up to 2005's 'A Bigger Bang', but doesn't reckon that will happen until April 2016 at the earliest.

He’s readying himself for his first solo album in nearly a quarter of a century later this month, but Keith Richards has spoken about some news that we genuinely do want to hear about – the possibility of a new Rolling Stones album.

The 71 year old guitarist spoke a little bit about the prospect of another Stones album, which would be the first in over a decade since 2005’s A Bigger Bang, to Entertainment Weekly. The group finished their Zip Code Tour of North America back in July, and Richards is eager to get cracking as soon as possible. However, he doesn’t hold out much hope of getting anything done until 2016. 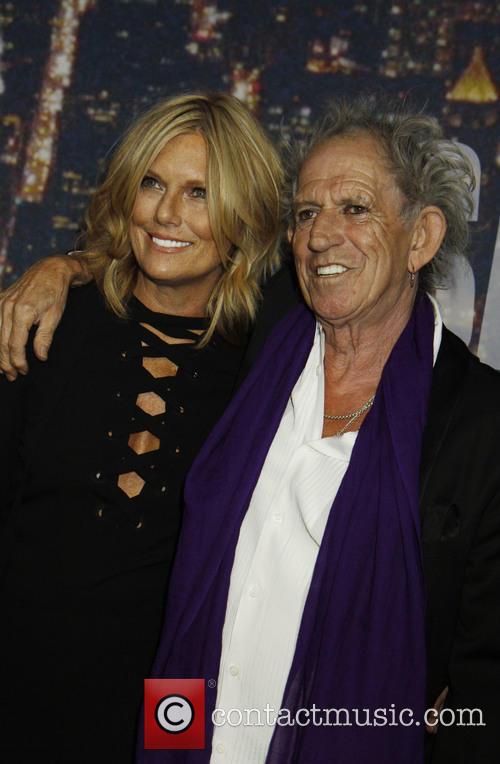 “I'm trying to get the Stones into the studio," he said. "But I don't quite honestly see it happening this year. After we do South America in February and March, I’d love to get in the studio in April. But I know what those guys are like. When they finish a tour, they don’t want to do nothing!”

Richards has recently rubbished persistent rumours that the Stones were finally going to call it a day, which sprung up in the summer when the group announced a memorabilia exhibition entitled ‘Exhibitionism’, which opens at the Saatchi Gallery in London from April 6th next year and runs for six months.

“People have said we're splitting up since every tour from about 1975,” he laughed at the press conference. “If anybody should be interested in when we're going to quit, it should be the Stones, and they're not particularly interested in doing so.”

On September 18th, Richards will release his third solo album Crosseyed Heart, which arrives 23 years after his last effort Main Offender in 1992. It will feature guest vocals from the likes of Norah Jones, and is released on the same day as a Netflix documentary titled ‘Under The Influence’.

More: Netflix to stream Keith Richards documentary ‘Under The Influence’