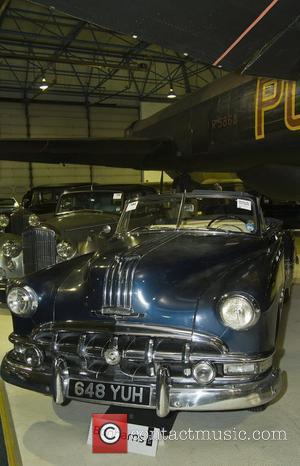 Picture: 1950 Pontiac Chieftain Silver Streak Convertible. Formerly owned by Keith Richards of the Rolling Stones and used during the making of the album 'Exile On...

In an interview with Rolling Stone magazine, Keith Richards revealed that "the door is wide open" for Jack White to produce the next Rolling Stones album. This year marks the band's 50th anniversary and whilst they have kept celebrations relatively low-key, there are plans afoot for the band to reconvene in 2013 to record new material. "I enjoy working with Jack," Richards told the magazine, adding, "I know Jack pretty well, he's a lovely player."
The veteran guitarist is planning to travel to London in July, for a 'Stones summit,' where a potential new album will be discussed. "We're going to talk about that in July and see. I mean, I'd love to get some tracks down and see what songs we've got. And that goes along with part of getting the band back together and getting things moving. So I'd love to cut some tracks, yeah," said Richards. Jack White has previous form when it comes to working with music legends. He has recently produced work by both Loretta Lynn and Wanda Jackson. There are few artists better placed to take on the challenge of producing one of the best known rock groups in the world than Jack White.
Jack White first saw the Stones play live in 2002 when his band The White Stripes opened for them. He was instantly impressed. "[I learned] how good they were," White told Rolling Stone magazine back in 2008. "You could see the comfort level between them, in Keith's guitar playing and Ron's slide playing. It's impressive, man, when that confidence is exuded."