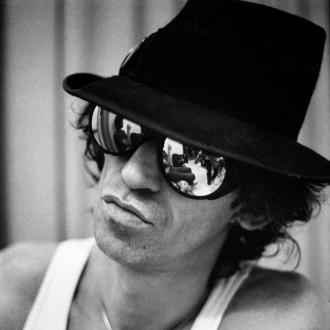 The legendary guitarist never forgets his bandmates - Charlie Watts, Ronnie Wood and Sir Mick Jagger - during the festive period, and makes sure he gets an appropriate gift for each of them.

He said: ''Sometimes they don't actually arrive on Christmas, sometimes before, and sometimes afterward. But we always exchange something. It's normally something you see of you pick up and you think, 'Oh Charlie'll love that. But it may not be exactly at Christmas as we're not that punctual.''

One of the most memorable presents Keith, 68, can remember getting his drummer is a toy of legendary fictional fighter pilot Biggles, which he has kept to this day.

He explained: ''Charlie has given me some incredible things over the years, but they're silly things, like in-jokes and stuff. I can't remember the best one I got, but I remember I once found a Biggles puppet, with a parachute, beautiful 20s job with all the gear on. And Charlie and I have always had a thing about Biggles, so I sent him that. It's still dangling from his ceiling somewhere.''