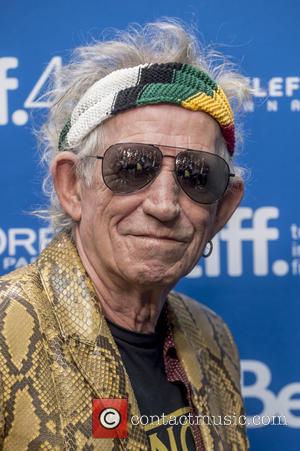 The guitarist attempted to quit his bad habit after his bandmate Ronnie Wood switched to e-cigarettes, but Richards is adamant he is not a fan of the healthier alternative.

He tells Britain's The Guardian newspaper, "Ronnie Wood uses one of those (electric cigarettes)... I've tried it... I learned that I clearly don't smoke cigarettes just because of some kind of... oral fixation."