A Classic Bentley Car Used By Keith Richards For Drug-fuelled Trips Across Europe Has Sold At Auction For $1.2 Million (£763,100). 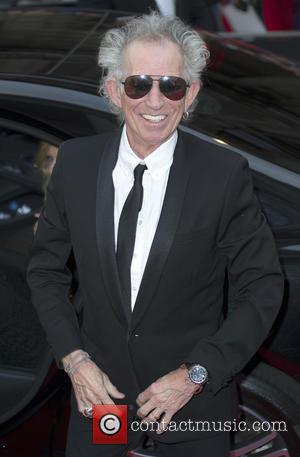 The Rolling Stones wildman bought the S3 Continental Flying Spur, which he named Blue Lena, in 1965 as the band's career took off.

In his autobiography, Richards wrote of the car, "Blue Lena had carried us on many an acid-fueled journey. Modifications included a secret compartment in the frame for the concealing of illegal substances."