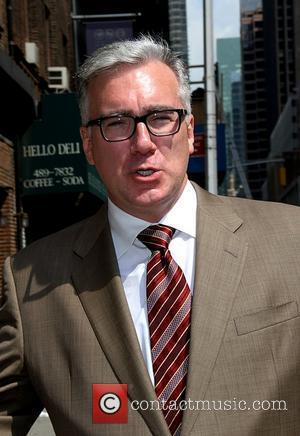 Some179,000 viewers 25-54 were able to find Countdown With Keith Olbermann on its first day on Al Gore's Current TV channel, placing him only slightly behind his former channel MSNBC with 237,000 viewers and Fox with 735,000 but ahead of CNN with 89,000, according to Nielsen Research figures released Wednesday by Current. Oddly the network did not release ratings figures for total adults among whom Olbermann was expected to shine. Nevertheless, the numbers were impressive for a channel whose average audience ordinarily couldn't fill half a baseball stadium. Still, several TV writers pounced on Current's omission of the overall audience ratings. David Zurawik in the Baltimore Sun commented, "Of course, the main reason for such a redacted ratings release is that it makes it easier to spin numbers when the folks are only getting the bright and shiny ones. And isn't that just the kind of corporate spin and truth-shading that Olbermann says his show is so against?" Time magazine media writer James Poniewozik observed, "You can't tell a lot from any new show's first night ratings -- ask Jay or Conan -- and there is not much direct precedent for a cable-news star moving shop to an almost-unknown network." D.M. Levine commented in AdWeek "The question, of course, is whether those eyeballs will stick to Current's screen, or whether the viewers that checked in to Olbermann's premiere will check out once the publicity around his return starts to die down." In a statement, Olbermann himself conceded, "We're very pleased. But like I said last week, it's one night. We'll need a couple of weeks to know where we're starting" 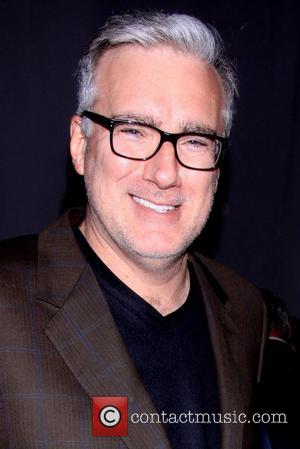 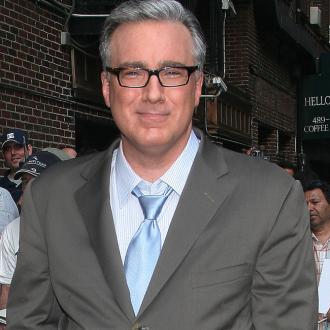