Keith Duffy has admitted that he felt "destroyed" when old manager Louis Walsh introduced him to his hero as the Boyzone member who couldn't sing. 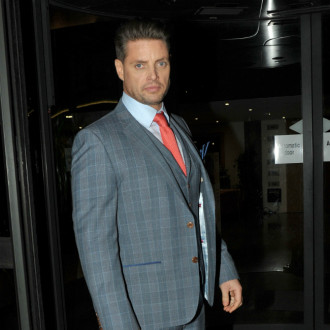 The 47-year-old popstar shot to fame as part of Boyzone alongside Ronan Keating, Shane Lynch, Mikey Graham and the late Stephen Gately back in the 1990s and was left mortified when manager Louis Walsh introduced him to U2 drummer Larry Mullen as "the one who can't sing."

He said: "It wasn’t just my idols, that was anybody we ever met. But Louis introduced me to Larry Mullen - my hero - as ‘Keith from Boyzone, the one that can’t sing’. That destroyed me because I was a marching drummer as a kid. I played in a few rock bands before Boyzone as a drummer. Playing the drums was my thing, and Larry Mullen was always my hero and he still."

The ''No Matter What' hitmaker went on to explain that he never wanted to be friends with his idol but claimed that the former 'X Factor' judge would constantly belittle himself and the other band members who scored five No. 1 albums in the UK and sold 25 million albums worldwide during their run.

He told the Metro newspaper: "Even though I know Larry well now and we often have a pint together, I’ve told him I don’t want to be his friend – I’d rather be his fan because it ruins the illusion. But Louis had a habit of putting us down in front of people."

These days, Keith Duffy has teamed up with Brian McFadden - who is known for being part of fellow 90s boyband Westlife - to form supergroup Boyzlife and gushed about how he feels like "a 22-year-old again" ahead of the release of their album 'Old School',hinting that the pair have no intention of slowing down.

He said: "It’s turning me into a 22-year-old again. We were trying to find our own sound. We didn’t want to follow the route of Westlife or Boyzone with love ballads and slow songs. We wanted to bring out songs that we are going to enjoy performing 20 years from now." 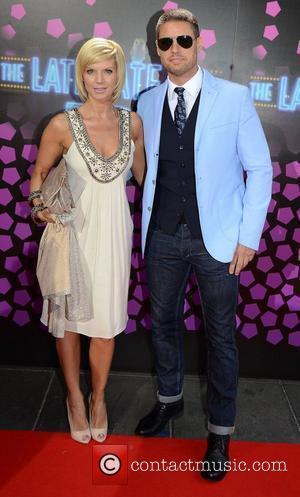 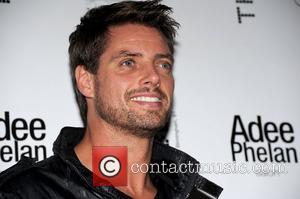 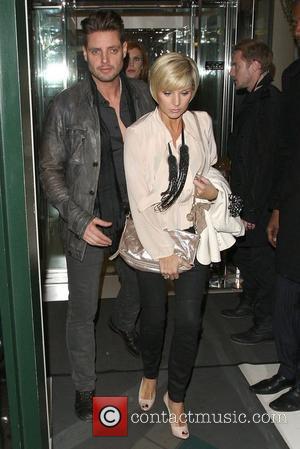