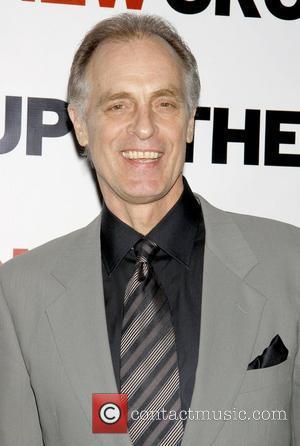 Actor Keith Carradine's ex-wife SANDRA has pleaded guilty to perjury charges after trying to cover up incarcerated former Hollywood private detective Anthony Pellicano's wiretapping methods.
Sandra Carradine was sentenced to 400 hours of community service, two years of probation and a $10,000 (£6,250) fine in Los Angeles on Monday (08Feb10).
She confessed to paying Pellicano to investigate her ex-husband during a child custody dispute in 2001, and lying under oath to a federal grand jury in 2004 to conceal Pellicano's wiretapping of her ex's phone calls.
The detective is serving a 15-year prison sentence for wiretapping, conspiracy and other crimes.