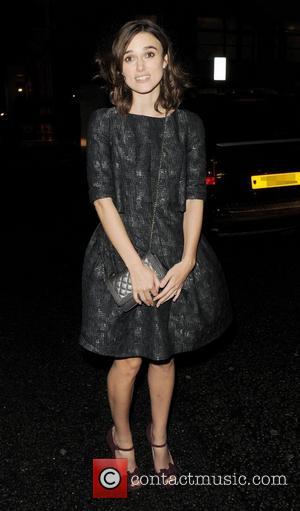 Knightley, who has been the face of Coco Mademoiselle since 2006, is rumoured to be trying her hardest to get her designer friend to create her wedding dress, after she got engaged to Klaxons member James Righton.

Given the friendship the two share, and Keira’s dedication to the fashion label, don’t be too surprised if it turns out that Karl has agreed to do her the favour.