Keira Knightley goes off on Hollywood and its male-dominated nature, stating that "Hollywood has a really long way to go" before there is gender equality. 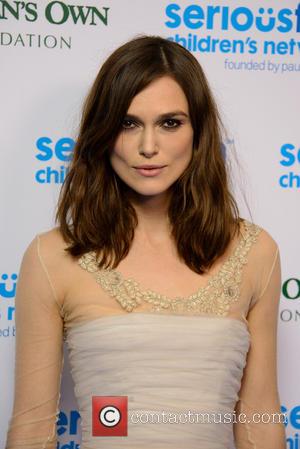 Keira Knightley is sounding off on Hollywood due it been a male-dominated industry.

The English actress featured as the cover girl for Harper's Bazaar's February issue and discussed the struggles a women has to go through in the movie industry due to her gender.

However, the 28 year-old does admit times are currently changing as she says, "I think it's great that the discussions are finally being allowed to be had [about feminism], as opposed to anybody mentioning feminism and everybody going, 'Oh, f***ing shut up.'"

"Somehow, it [feminism] became a dirty word. I thought it was really weird for a long time, and I think it's great that we're coming out of that."

But Knightley still insists the movie industry has to develop a lot more before women are treated as equals, "Hollywood has a really long way to go," she said.

Adding, "I don't think that anybody can deny that, really, and I think as much as you are getting more women playing lead roles, they're still pretty few and far between."

The 'Love Actually' actor said she often found herself "walking into a room and talking about why my character is saying this, but I'll be talking about it to a room of five guys. I've lost most of the arguments."

Keira may not think the roles she plays are of the same dominance as men but her upcoming film 'Jack Ryan: Shadow Recruit', which is the latest adaptation of Tom Clancy's CIA character, has plenty of thrilling action as well as an intriguing story, thus appealing to each gender.

After many years of service in show business, Knightly has learned one thing, not to care what people think. "[I was] spending so much time being neurotic and beating myself up [that I thought] actually, if I didn't, I might get further by just going, 'Oh, f*** it.'"

"It's an English trait, isn't it?" she pondered. 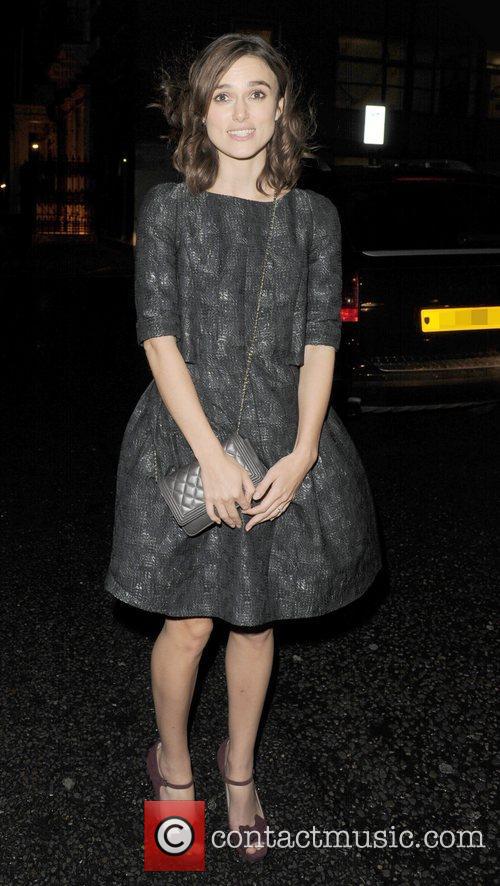 Keira doesn't care what people think of her anymore