The 29 year-old actress would be against letting her children act because their teenage years should be about "getting unbelievably drunk, getting into ridiculous situations, making mistakes." 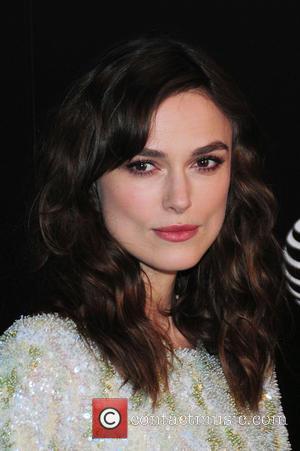 Growing up in the word of showbiz cannot be easy for anyone, just listen to Keira Knightley's experiences.

The 29 year-old recently discussed the hardships of dealing with fame in her teen years in the July issue of Elle UK, which she featured on the front cover of.

Knightley, who starred in 'Star Wars Episode 1' as Sabé (Decoy Queen) at the age of 14, was asked by the glossy magazine, if she were to have a daughter, would she stop her from pursuing a career in acting.

"Oh, 100 percent, I'd absolutely tell her not to," she adamantly stated. "I would 150 million trillion percent be totally discouraging of (her) doing anything like that."

Knightly thinks someone of that age should be experiencing much more regular aspects of growing up.

"You should be going out and getting unbelievably drunk, getting into ridiculous situations, making mistakes," she said. "That's what that time of life is about and we should do that privately, one million trillion zillion percent."

Although Keira, who garnered worldwide fame when starring in the first 'Pirates of the Caribbean' film at just the age of 18, doesn't want her children to act at a young age, she still has no regrets.

"I don't regret it, I wouldn't do my life any differently, but having lived through it . There was a very long time when (interviewers) were all, 'Well, you're a s--t actress and you're anorexic and people hate you' which, for a teenager or somebody in their early 20s, is a very strange thing."

MORE: Keira Knightley has 'chilled out'

You can catch the full interview and photo-spread when the magazine's July issue hits newsstands on June 5th. 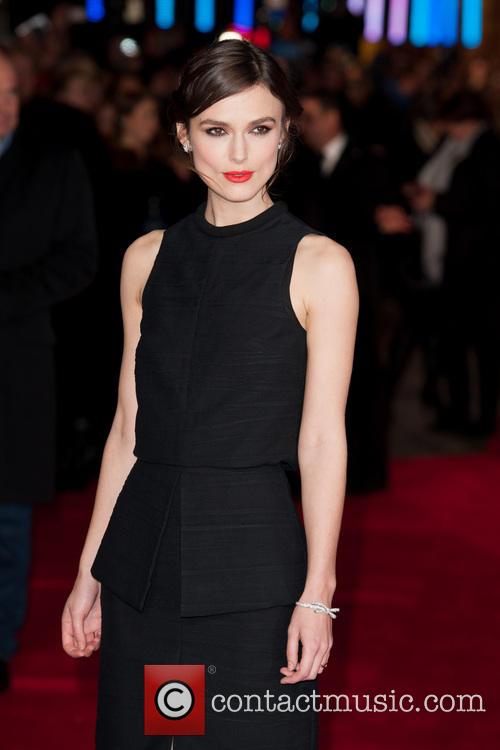