Mark Revill bombarded the actress with letters and postcards featuring pictures of cats.

Keira Knightley has revealed how she became scared to leave her house, because of a stalker who left letters and messages outside her London home.

In a victim impact statement read in court, the actress said she now has to leave the area in North London where she lived with her family, after Mark Revill harassed her for 12 weeks. 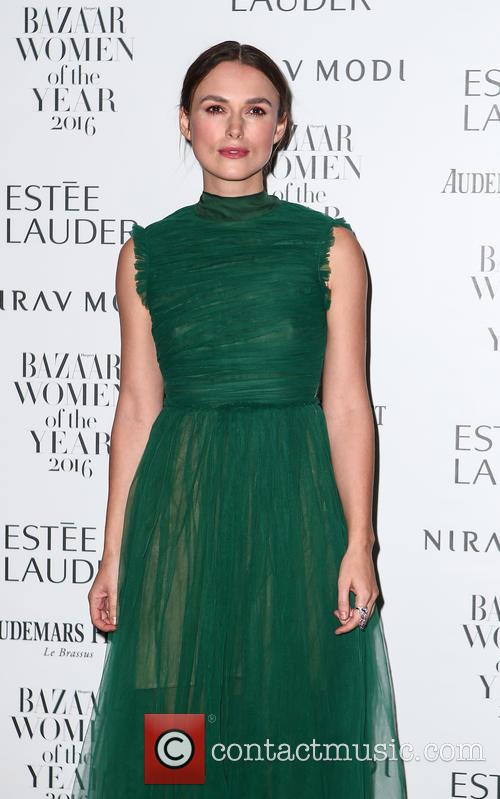 Keira Knightley was scared to leave her home, because of a stalker

"His actions have had a severe impact on my life and the lives of my family,” Knightley said, according to The Telegraph.

"Since I reported he incident to the police after he meowed through my letter box and had a scuffle with my husband on my doorstep, we are now looking to move house outside the borough.”

More: Keira Knightley's Stalker Sent Her Postcards Of Cats And Meowed Through Her Letterbox

"We have lived here for two years and my family have enjoyed visiting shops and playing in local parks and being close to the heartbeat of London.

"My husband and I had hoped our children's would go to school here. This man has caused me a lot of stress and panic,” she continued.

"I am scared every time I go outside. When I return home I have to look behind me concerned, I don't know who might be on the shadows.”

Knightley said that she’d had fanmail through her letterbox before, but it had never been as “strange or concerning,” as the letters from Revill.

More: Keira Knightley Now Wears Wigs In Films After Hair Dye Made Her Hair Fall Out

"If I was to see this man again I wouldn't know what to do,” she added. “If I was with my child we wouldn't be able to run away easily. The thought of my daughter being at risk is my worst nightmare.”

Earlier this month Revill pleaded guilty to stalking. Yesterday he was given an eight weeks sentence, suspended for one year, and a restraining order banning him from contacting Knightley.