Keira Knightley has spoken out against what she regards as a trend of violence towards women in modern cinema, telling an interviewer that she usually opts for historical dramas over contemporary pieces because female characters “nearly always get raped” in the latter.

The 32 year old actress was speaking to Variety in a new interview about her preference for starring in films set in the past over modern-set productions, and said it’s because of the way that women are sometimes portrayed.

“I don’t really do films set in the modern day because the female characters nearly always get raped,” Knightley revealed. “I always find something distasteful in the way women are portrayed, whereas I’ve always found very inspiring characters offered to me in historical pieces.” 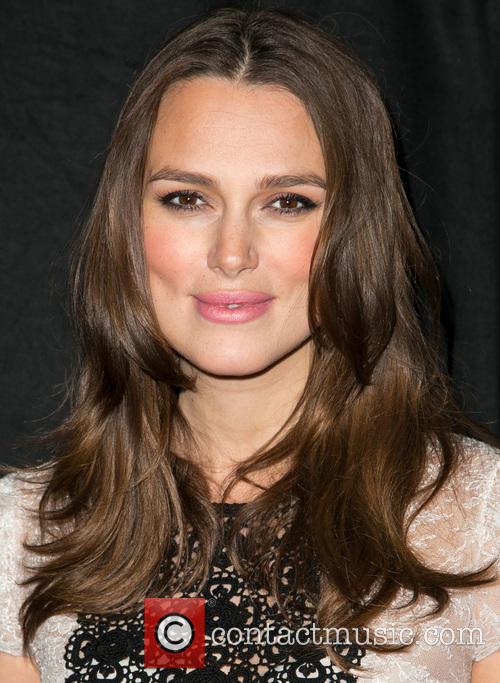 Keira Knightley has criticised the portrayal of women in modern cinema

However, the Atonement and Anna Karenina star did follow that with an observation that, in her view, things have started to improve in films and TV series on streaming services, and that she hopes that this trend will positively influence female roles in cinema in the years to come.

“There’s been some improvement. I’m suddenly being sent scripts with present-day women who aren’t raped in the first five pages and aren’t simply there to be the loving girlfriend or wife,” she added, arguing that the more women there are behind the scenes will help improved things. “When there are female writers and directors and producers, the parts for women are better, and so the way that society views women through drama is much better and much more well-rounded.”

Knightley also expressed her support for the burgeoning #MeToo campaign, saying she has long been “aware of the culture of silencing women and the culture of bullying them, and I knew that men in the industry were allowed to behave in very different ways than women.”

Furthermore, she said that the problem goes well beyond the movie industry. “I was sitting with friends who weren’t in the industry, and there wasn’t one of us who hadn’t been assaulted at some point. We’d never had that conversation before. That was an eye-opener.”