The star's accused has appeared in court

A man fascinated by actress Keira Knightley stalked the star by sending her postcards of cats and meowing through her letterbox. The infatuated stalker even once had to be chased down the street by the Bend It Like Beckham actress' husband. 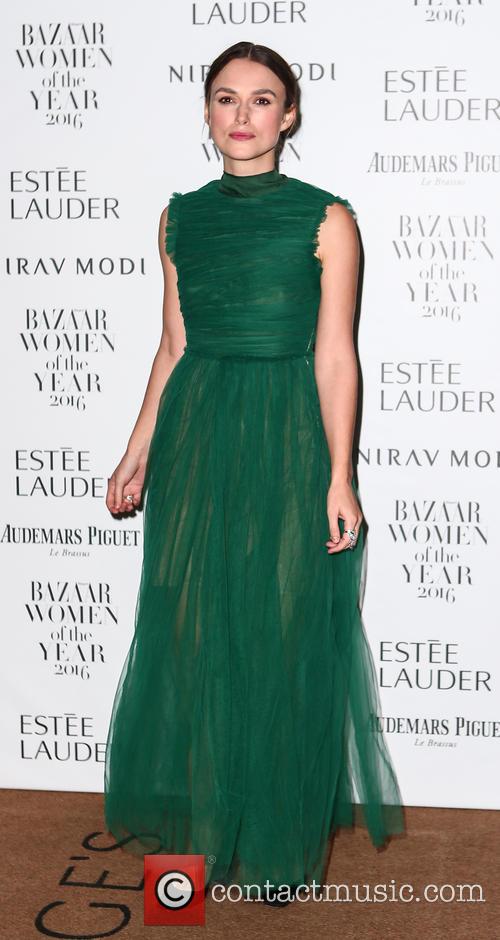 Musician Mark Revill, 49, pleaded guilty to stalking the 31-year-old star at her home and today (Monday 21 November) appeared at Highbury Magistrates’ Court charged with one count of stalking the actress between August 1 and October 22 this year.

MORE: Keira Knightley Now Wears Wigs In Films After Hair Dye Made Her Hair Fall Out

The Telegraph reported that the court heard how Revill had attended Knightley’s home, waited outside and used chalk to draw an arrow pointing to her door.

Matters came to a head between Knightley and her stalker when her husband, former Klaxons singer James Righton, chased him down the street.

The court heard that Revill had personally delivered letters and gone to her home address to make meowing noises through her letterbox. He also posted a USB stick containing music about cats.

The court heard how Revill was "in love" with the Pirates of the Caribbean actress.

Revill has a previous conviction for exposure relating to a hospital nurse whose home he turned up at naked in 2011.

He was remanded in custody and the hearing continues.