Keira Knightley Admits She's A Spelling Error, But Who Else Has A Weirdly Spelt Name?

Keira Knightley has always baffled the world with her first name's unique spelling, but as it turns out, rather than it being creative license on the part of her parents, it was a simple spelling mistake that less than impressed her father. 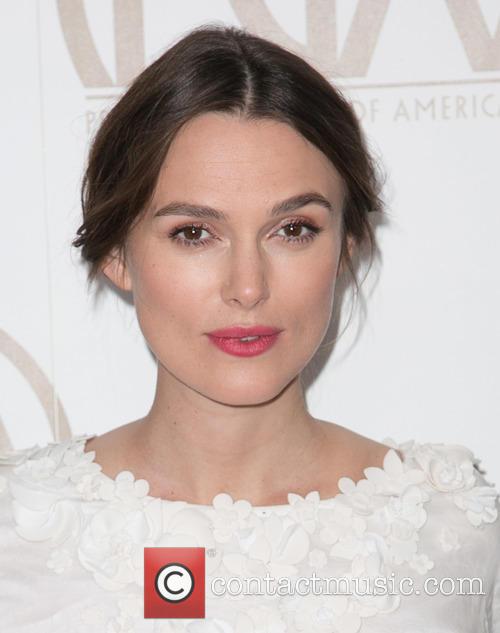 In an interview with Elle magazine, the 29-year-old Pirates of the Caribbean star explained that she was supposed to be named after the Russian figure skater Kiera Ivanova but her mother got the spelling wrong when she went to register the birth. Apparently, this didn't go down too well with Mr Knightley.

Keira said: "When she came back he said: 'what the f**k? You've spelt it wrong!'

Despite that initial quite substantial mistake, Keira has managed to turn her life into a positive and has even been nominated for an Oscar, a Golden Globe and a BAFTA for her role in The Imitation Game based on the life of enigma code-breaker, Alan Turing.

MORE: Why We Should Leave Naturally Slim Keira Knightley Alone!

And she's not the only star in the world with a name that has infuriated news writers with its weird spelling. Though it's clear that many of them are down to cultural quirks than genuine mistakes. Actresses Jaime Winstone and Alyson Hannigan have names with spellings that are rapidly becoming more and more popular, as well as the likes of Radiohead frontman Thom Yorke and model Hailey Baldwin.

Then you've got the sort of names that only get confusing to spell when it comes to writing them down (just like Keira), including 'Spiderman' Tobey Maguire, 'Friends' star Courteney Cox, pop diva Barbra Streisand, Nicolas Cage who has something against the letter 'H'.

Sometimes though, names just go beyond crazy. 'New Girl' actress Zooey Deschanel just likes to be different, and we can't even pronounce Ioan Gruffudd from 'Forever'. Ashlee Simpson changed her spelling from the more common 'Ashley', though her middle name has always been spelt 'Nicolle'. 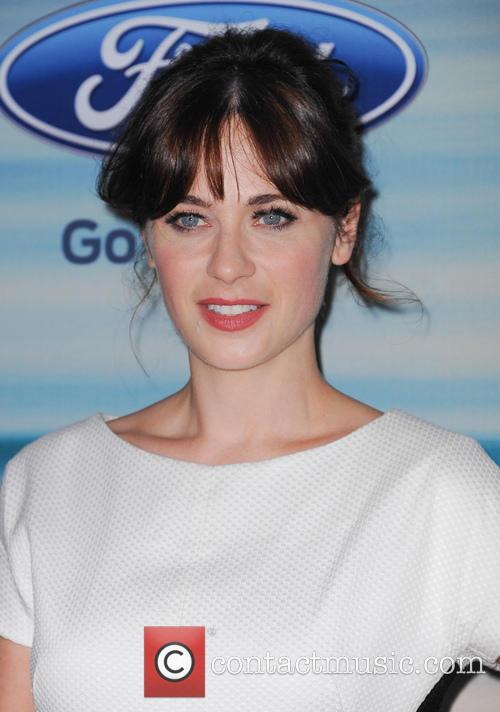