Knightley's character Elizabeth Swann hasn't appeared in a Pirates of the Caribbean film since 2007's 'At World's End'.

A brand new Japanese trailer for the forthcoming Pirates of the Caribbean movie Salazar’s Revenge / Dead Men Tell No Tales has revealed Keira Knightley to be making a return to the film franchise as Elizabeth Swann, after nearly a decade’s absence.

It had originally been thought that Knightley wouldn’t be returning for the fifth instalment of the Pirates of the Caribbean franchise, having not featured in any of the Disney film series since 2007’s At World’s End.

But now, in what was presumably intended to be a well-kept secret by the studio until the film’s release next month, the 32 year old actress’s character Elizabeth looks set to be reunited with Will Turner (Orlando Bloom) and son Henry (Brenton Thwaites). 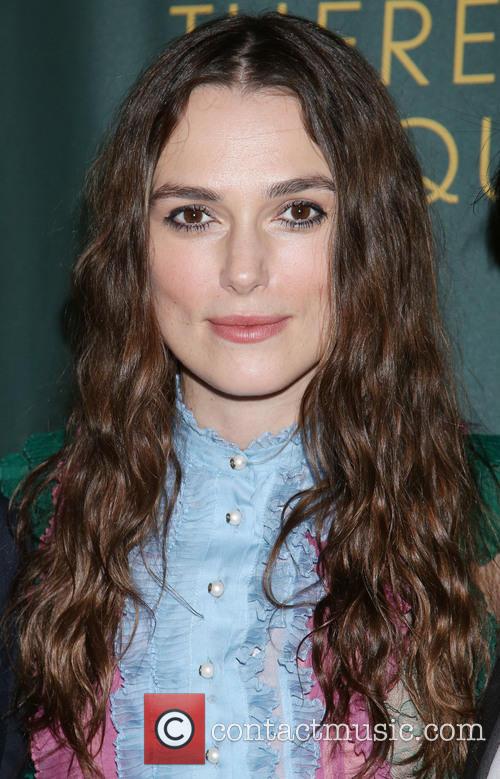 Knightley doesn’t actually do very much in the Japanese-narrated trailer, which was released to the world on Wednesday (April 19th). It sees her staring out to sea and presumably in exactly the same place we left her in At World’s End, when she was raising her son on an island and awaiting the return of Will from the Netherworld.

More: Keira Knightley was left “scared to go outside” after stalker ordeal

Will himself had appeared in an earlier trailer for the film, leading fans to speculate that Pirates of the Caribbean might be about to re-focus on their relationship ten years later.

The film itself sees Johnny Depp reprise his iconic swashbuckling role as Jack Sparrow, and it sees him hunting Poseidon’s trident but being pursued by the ruthless Captain Salazar (Javier Bardem), his old nemesis and who is intent on purging all pirates from the high seas.

Pirates of the Caribbean: Dead Men Tell No Tales is to be released in cinemas on May 26th.

More: Everything you need to know about ‘Pirates of the Caribbean: Salazar’s Revenge’

Watch this behind the scenes featurette for Pirates of the Caribbean: Dead Men Tell No Tales