Keira Knightley and James Righton looked stylish at Chanel, do any other celebrity couples rival them in the style stakes?

These two may have married in secret but there’s one thing that they just can’t hide. That they are one of the most fashionable celebrity couples on the scene! When Keira Knightley and husband James Righton appeared at Paris Fashion Week together to take the FROW at Chanel, they looked sharp and chic, Keira in her optical illusion Karl Lagerfeld creation with her husband by her side looking smooth in a suit and pastel blue skinny tie. The pair, who lives in trendy East London, usually opt for a more laid back look. James, who is the keyboard player and co-vocalist of London-based band Klaxons always looks every inch the new rave rockstar in jeans and boots, while Keira’s signature look is a sophisticated grunge. 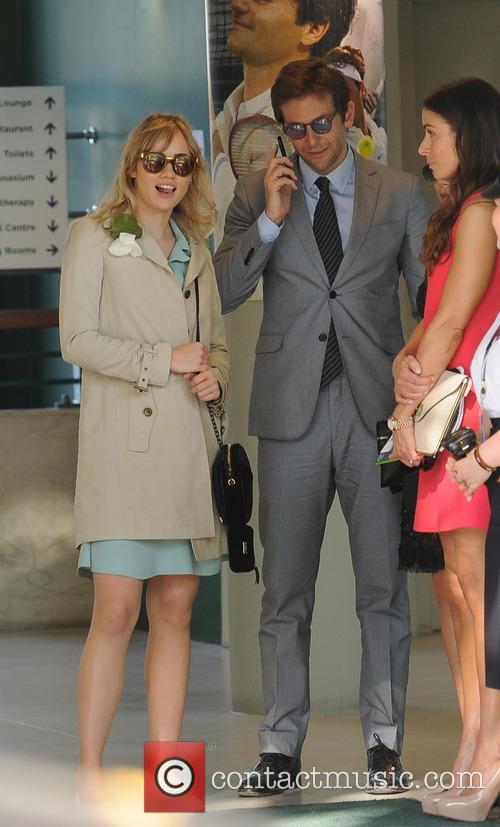 Bradley and Suki are the hottest celebrity couple at the moment

Keira and James aren’t the only well co-ordinated pair in the celeb world, these other celebrity couples are definitely strong contenders in the style stakes. Hottest couple of the moment, Bradley Cooper and Suki Waterhouse, have been together for just over a year now but already consistently top the style charts. British model Suki’s enviable wardrobe has been featured in Vogue’s What I’m Wearing segment, while no-one looks swish in a suit quite like Brad (unless it's him and Gerard Butler in suits together, taking selfies...in fact, we might prefer them as a stylish celeb couple over Brad and Suki...)

Olivia Palermo and Johannes Huebl might be the best looking couple of all time. Both of them are equally as beautiful as each other and to top it off just as well dressed. Us? Jealous? Pff. 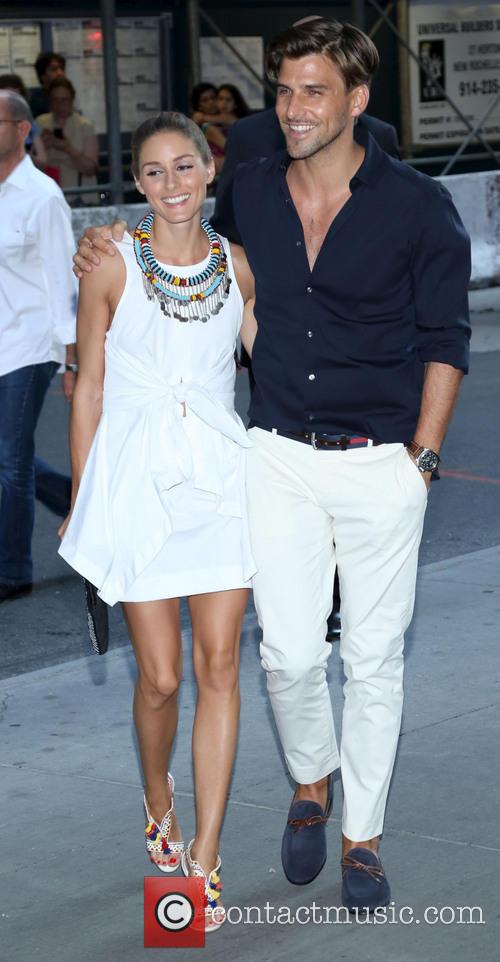 Well, of course Kate Moss and rocker hubby Jamie Hince are one of the best dressed celebrity couples. Kate has been a supermodel for over twenty years and has the wardrobe to back it up, while The Kills guitarist Hince never lets down the team with his modern take on the old rockstar look. 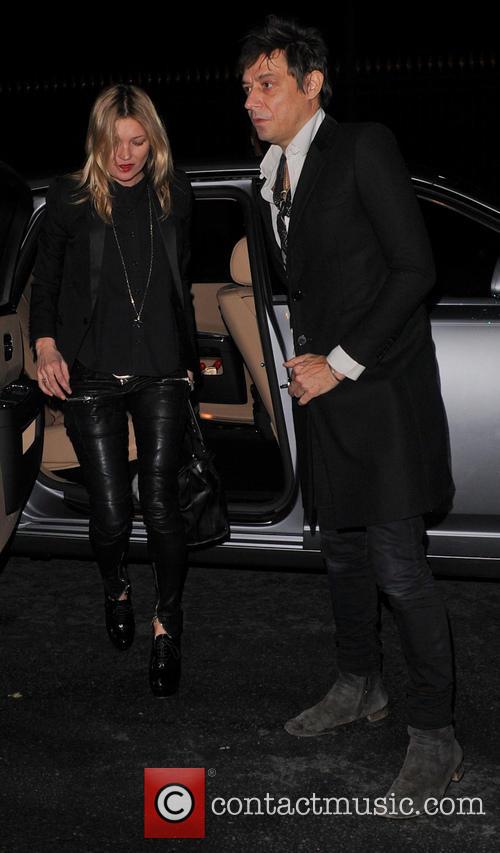 Gwen Stefani and Gavin Rossdale are bona fide fashion legends. Gwen even has her own fashion line called L.A.M.B. and somehow manages to look chic when she’s heavily pregnant, which is a serious feat. Bush lead singer Gavin has never had to try hard to keep up with his fashionable wife and even produced model/fashion icon daughter, Daisy Lowe proving even his genes have fashion knowhow. 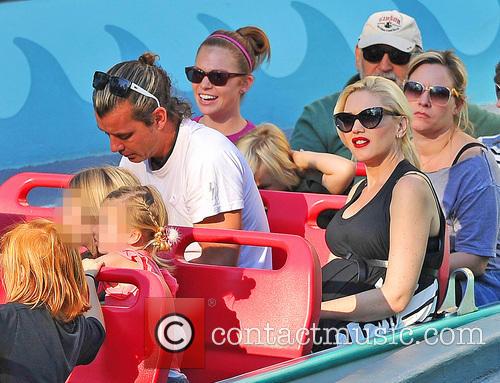 It might be obvious, but Stella McCartney and husband Alasdhair Willis still deserve some recognition for their glad rags. Stella claims that as soon as she met Alasdhair it was love at first sight, that’s how we feel about most of Stella’s designs. 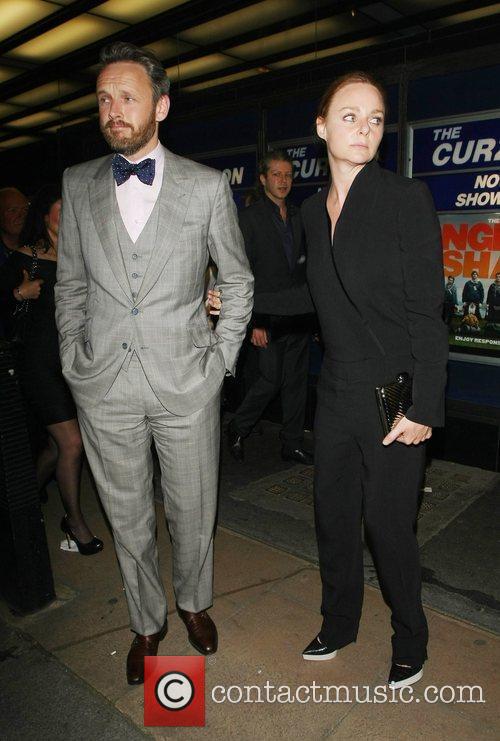