Keira Knightley's style may change, but the tulle dress is a staple.

Keira Knightley’s wedding dress is the gift that keeps on giving – a gift to herself, mostly. Knightley rocked the frock (or at least something very similar) for a Paul Newman's SeriousFun London Gala on Tuesday, Dec. 3. 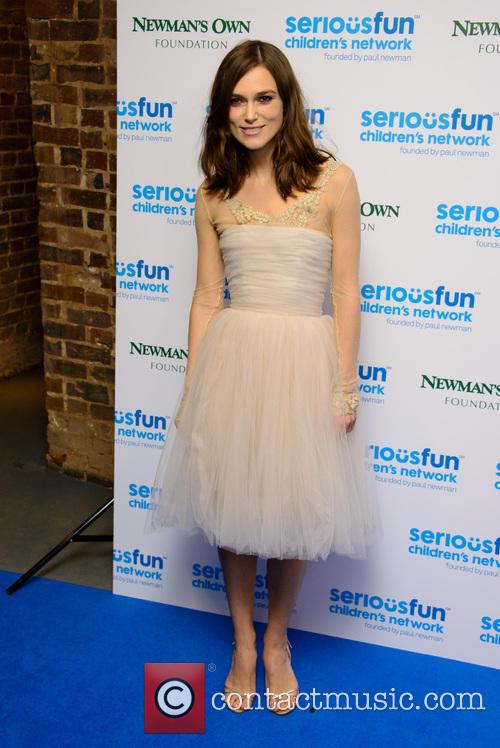 The dress is definitely a great look for Knightley.

According to Us Weekly, it turns out it wasn’t the same dress after all, but style watchers would be forgiven for their mistake, since the actress has been known to love the tulle pixie look. She originally chose a very similar tulle and lace design by Rodarte for a pre-BAFTA party back in 2008, when she was dating actor Rupert Friend. 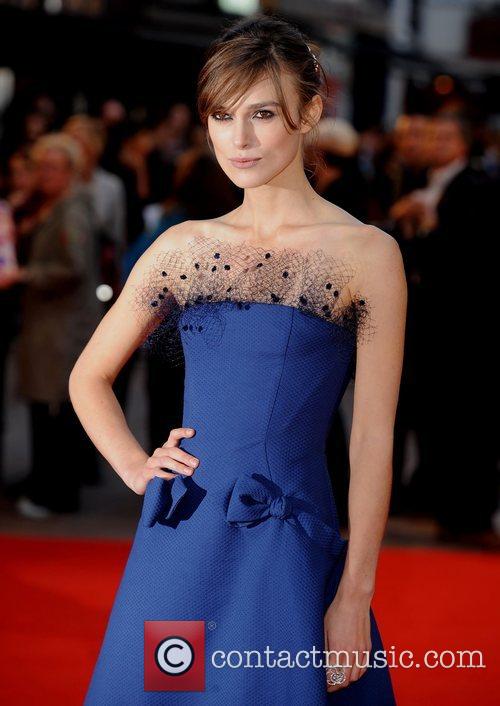 It seems Knightley fell in love, actually (ha!) with the design, because she selected a very similar custom design by Karl Lagerfeld for her wedding five years later. She paired it with a white tweed Chanel jacket, daisy-chained garland and flats, making it the most Coachella-esque wedding outfit we’ve seen in a while. The actress looked as ethereal as ever, marrying Klaxons keyboardist James Righton back in May. The couple had been dating since 2011 and got engaged in 2012. 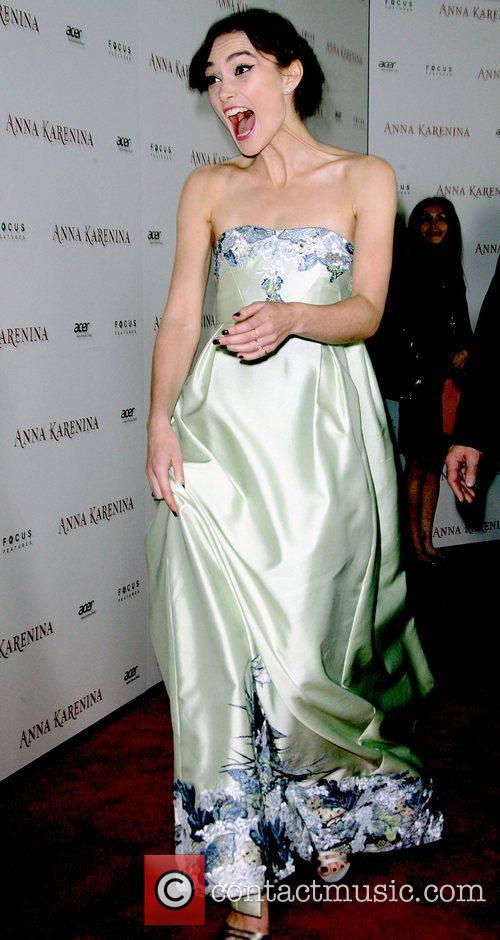 Sometimes she goes for a more bohemian look.

For the SeriousFilm Gala, the actress fittingly chose a Chanel take on the fairy-like look. She is the face of Coco Mademoiselle, after all. Despite the December chill, Knightly boldly pared the dress with a sheer, embroidered overlay, which looked beautiful, but not very weather-resistant. Completing the look were a pair of Jimmy Choo stilettos. In conclusion, Keira Knightley apparently loves tulle and there are plenty of folks who would love to raid her wardrobe. 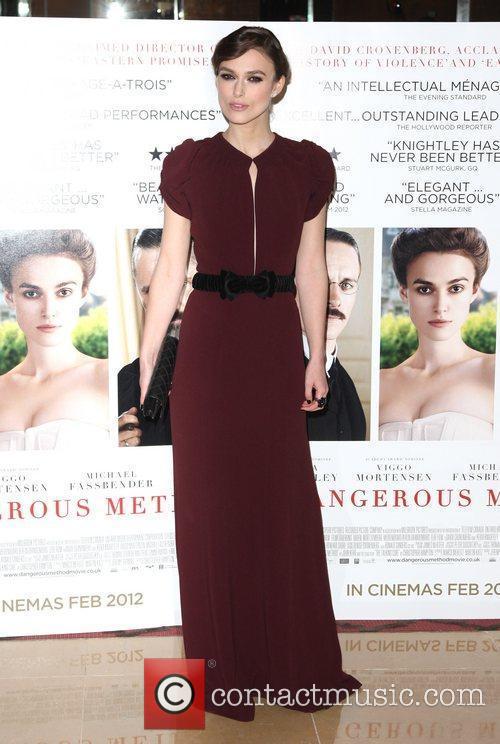 All in all, props go to Ms Knightley's stylist.