Why We Should Leave Naturally Slim Keira Knightley Alone!

Keira Knighley has once again been accused of being too thin, when will the press leave the naturally slim actress alone?

Anna Karenina star Keira Knightley showed up to Chanel’s runway show at Paris Fashion Week wearing a Karl Lagerfield design, which appears to be the designer’s modern take on the classic Chanel suit, most famously worn by Jackie Kennedy. Rarely does one outfit cause so much hubbub, particularly one which, at the end of the day, really is just a dress suit. It’s not like this particular one was made entirely out of raw meat, as if anybody would ever wear anything like that... 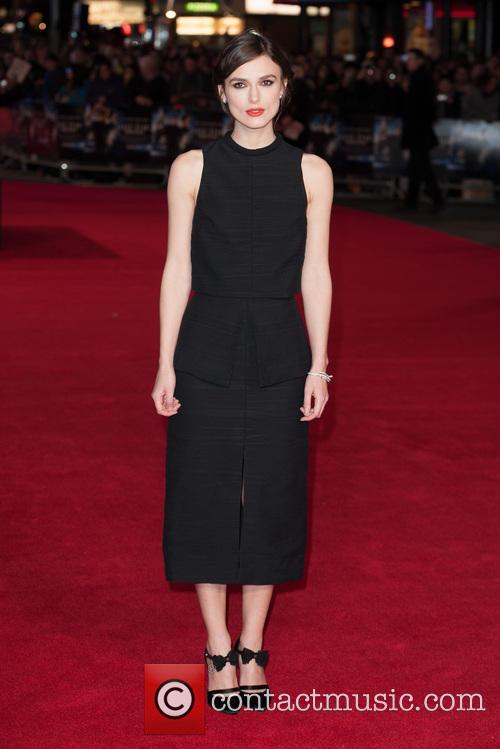 The top of the suit was cropped to reveal a black panel between the top and the matching full midi-length skirt. The dress is one of Lagerfeld’s “illusion” designs, the dark panel covering Knightley’s midriff designed to create the appearance of a narrower torso by cinching in the waist. The problem lies with the fact that Keira’s frame is so naturally slight to begin with. Knightley is hardly a woman that benefits from her body being made to look any slimmer than it is, the effect being that the “illusion” concept behind the dress backfired. Instead, Keira was criticised for looking underweight and unhealthy in the dress and labeled a bad role model for young women in an age when they look to celebrities to define healthy body image.

Those of us who have watched Keira’s career develop from it’s earliest days know that the actress has always been naturally very slim. She never exhibited a drastic weight loss before explaining to the press she’d always been that size (celebrities seem to forget that we remember them before they dropped the weight. Our memories are, unfortunately for them, not that short). As we’re aware that Keira is naturally very slim, we can’t help but feel sorry for her that her weight is once again at the forefront. For years, Knightley has been accused of being too thin while she has had to constantly deny rumours of an eating disorder. 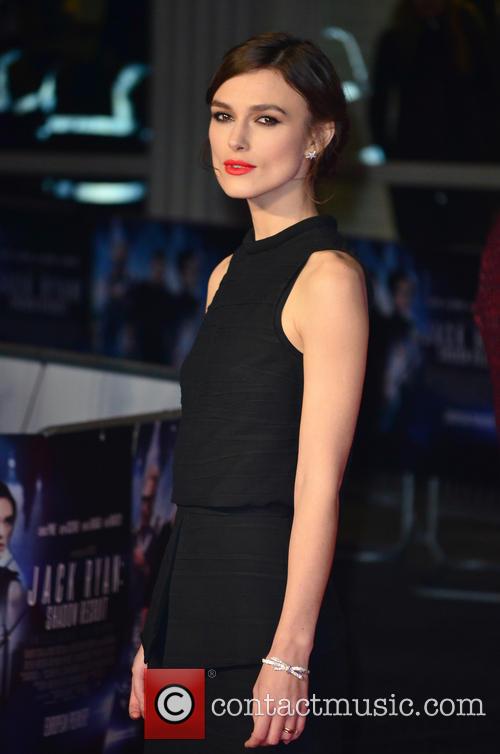 Naturally slim celebrities like Keira aren’t aided by revelations like that of Jessica Alba, who claimed that she wore a double corset 24 hours a day for three months after the birth of her child so that she would regain her pre-pregnancy figure. Admitting to this obsessive approach to maintaining a small waist is far more unhealthy and damaging than the effect that Keira’s fortunate genes have on celebrity fans.

Some women, like Keira, are born with an effortlessly small waist, others are not. What needs to be more widely publicized is that if you are not, it isn’t the end of the world. The most important thing is for women to embrace their natural shapes, keeping healthy in mind and body.