The English star revealed that her three year old daughter isn't allowed to watch some Disney movies because of their portrayal of female characters.

Speaking on the Wednesday morning edition of ‘Ellen’, 33 year old Knightley told host Ellen DeGeneres that some of the Disney princess movies are out of bounds for three year old Edie, whom she shares with husband James Righton. Particularly failing her tests are Cinderella and The Little Mermaid, because the star believes they aren’t independent women.

Knightley told the talk show host: “She’s banned from watching Cinderella, as the film is about waiting around for a rich guy to rescue her – no, rescue yourself.” 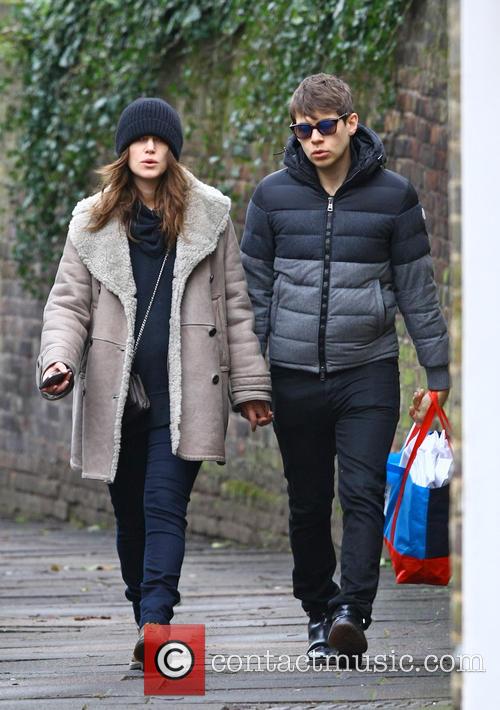 Keira and James welcomed Edie in 2015

She also took a swipe at The Little Mermaid too.

“This is the one that I’m quite annoyed about because I really like the film, but Little Mermaid [is banned, too]. I mean, the songs are great, but do not give your voice up for a man. Hello! But the problem with The Little Mermaid is – I love The Little Mermaid! That one’s a little tricky — but I’m keeping to it.”

Many other Disney other films are fine though, according to Knightley, especially the likes of Moana, Finding Dory and Frozen.

Knightley also spoke about what her daughter wants to be when she grows up – and that she’ll support Edie in anything she wants to do, even following in her mother’s footsteps as an actor.

“She wanted to be a dentist, I’m not sure why, she loves 'Peppa Pig' and fell in love with a dentist episode. Now she wants to a be a lion, she roars very well. Even if she wanted to be an actress, I’m going to support her in anything she wants to do. My daughter is three and a half, she’s only just sleeping through the night, a week ago she did for the first time.”

Knightley’s current film, The Nutcracker and the Four Realms, is out in cinemas on November 2nd.