In this day and age, you're rarely far away from a celebrity, particularly one that tweets, posts selfies, and shares snaps of their dinner/pets/parents/lover/toenail willy-nilly with the world. Therefore it's always a welcome surprise when one celebrity decides to buck the trend by retaining even just a little of their private lives against the ever-invasive glare of the pap's lens. 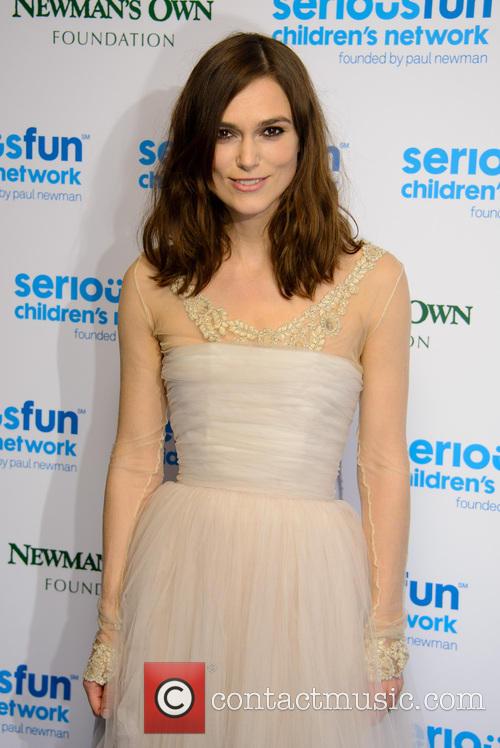 Keira Knightley has revealed that she decided to give Twitter a go but felt inclined to delete her social media account after just 12 hours. The Pirates of the Caribbean actress decided that Twitter wasn't for her because it made her feel like she was standing in a "school playground," according to a recent interview with Harper's Bazaar.

The famously private star, 28, made the decision to experiment with a little social networking but chose to use a pseudonym so that she could go incognito whilst she messed around with the ins and outs of Twitter. Unfortunately for those who want to get to know Keira a little better, Twitter just wasn't for her and she deleted the account only hours after creating it. 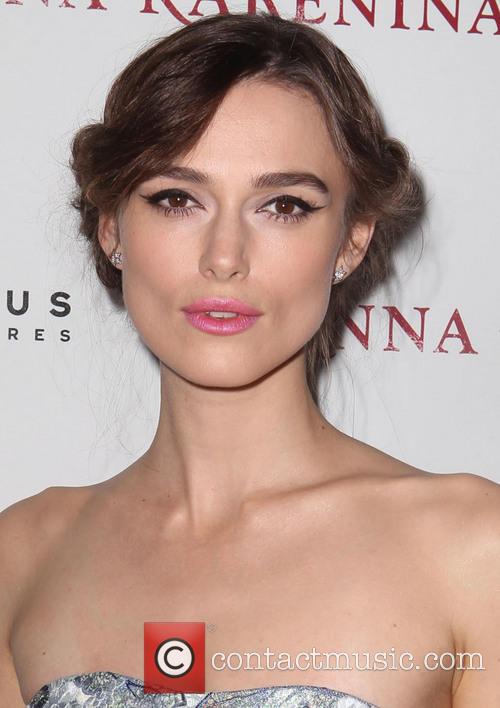 "It made me feel a little bit like being in a school playground and not being popular and standing on the sidelines kind of going, 'Argh'," she said. When asked whether her reclusion from the media glare helped reinforce her widely-perceived "haughty" image, Knightley was unflustered. "I think that's fine. I like being private. I haven't asked a lot of the actresses who I really admire, 'How do you do it?' because I don't want to know. Maybe I'm childish in that way; I just don't want to know about your life," she shared.

In the same interview, Keira turned her attention to feminism and the prominence of women in movies. Confessing that she thought the film industry still has "really long way to go," Keira said. "I don't think that anybody can deny that, really, and I think as much as you are getting more women playing lead roles, they're still pretty few and far between." 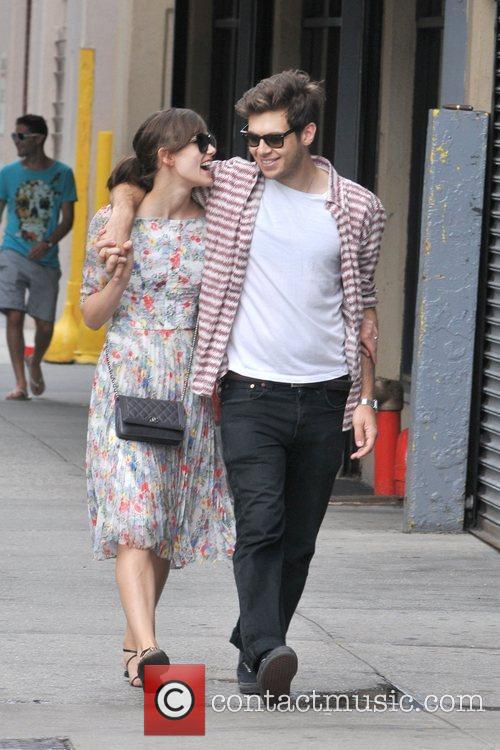 Keira can next be seen opposite Chris Pine in Jack Ryan: Shadow Recruit which is released on the 31st January 2014. The February issue of Harper's Bazaar is out on the 2nd January.