The filmmaker lashed out over the actress' 'entourage', singing ability and acting talent.

Disgraced director John Carney has issued a public apology to his movie's star Keira Knightley after 'I'll never make a film with supermodels again' tirade in which he slammed the A-list actress for her work on his film 'Begin Again'. He calls his unfair comments 'arrogant and disrespectful'. 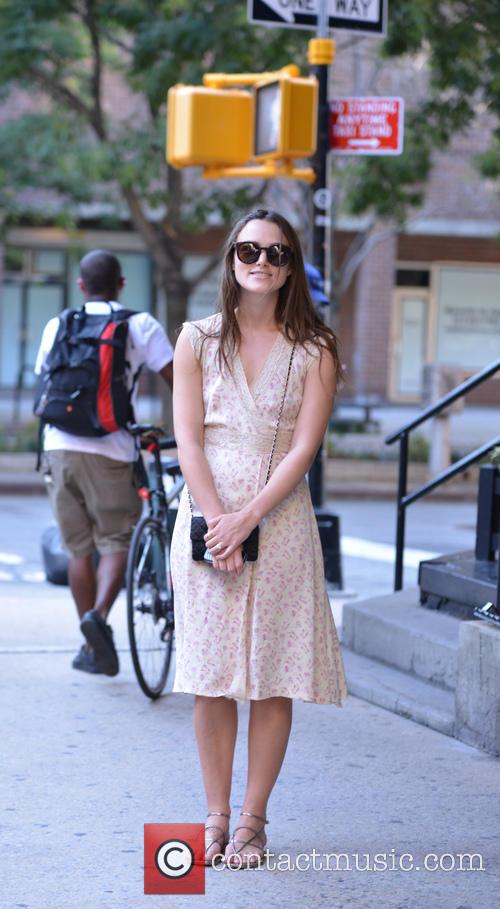 Keira Knightley surrounded by her entourage

As one can imagine, a director slamming an actress he's worked with can hardly have a positive effect on said actress' career when it comes to finding future movie roles, but at least now John Carney has seen the error of his ways and apologised 'publicly and unreservedly' for his misguided comments.

'I said a number of things about Keira which were petty, mean and hurtful. I'm ashamed of myself that I could say such things', he wrote in a Twitter post. 'In trying to pick holes in my own work, I ended up blaming someone else. That's not only bad directing, that's shoddy behaviour, that I am not in any way proud of. It's arrogant and disrespectful.'

He went on to say that, contrary to his original comments, Knightley was 'nothing but professional and dedicated' and 'contributed hugely to [the film's] success'. He revealed that he has apologised to her privately and captioned the message (which was written in a screenshot on his iPhone), 'From a director who feels like a complete idiot'.

'Begin Again' was released in 2014 and featured Knightley in her first singing role; a difficult task for her as she's never considered herself to have a talent for singing. But despite the fact that she rose to such a massive challenge, Carney seemed uninhibited and insensitive when discussing working with her in a recent telephone interview with The Independent.

Straight from the off, he made a snide remark about her while talking about his new movie 'Sing Street'. 'It's a small personal movie with no Keira Knightleys in it. It's really rewarding', he said.

From a director who feels like a complete idiot. pic.twitter.com/vfO8m4U2Hl

'Keira has an entourage that follow her everywhere so it's very hard to get any real work done', he went on to say. 'I think the real problem was that Keira wasn't a singer and wasn't a guitar player and it's very hard to make music seem real if it's not with musicians. And I think the audience struggled a little bit with that in 'Begin Again'. And as much as I tried to make it work I think that she didn't quite come out as a guitar-playing singer-songwriter. So I really wanted to work with musicians and actors that could play their instruments properly and sing and stuff like that... I learned that I'll never make a film with supermodels again.'

To rub salt in the wound, he went on heap praise on her co-stars Mark Ruffalo and Adam Levine, and then added that 'Keira's thing is to hide who you are and I don't think you can be an actor and do that' as well as accusing her of lacking 'honesty and self-analysis'.

Predictably, a number of Knightley's former colleagues rushed to her defence. 'Never Let Me Go' director Mark Romanek branded Carney an 'arrogant s**thead' and added on Twitter: 'My recollection of Keira Knightley's 'entourage' was that her mum visited the set one day for an hour or two.' 'Seeking a Friend for the End of the World' director Lorene Scafaria weighed in on the situation saying that the actress was 'a joy to work with'.

While fans and friends of Knightley have reacted in anger for Carney apparently throwing the actress under the bus, it seems the only career that might take a hit from this uproar is Carney himself. 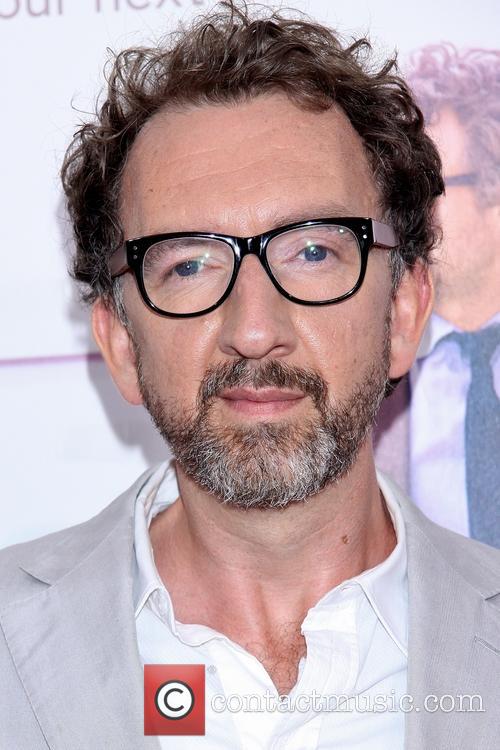