As Europe is currently in the midst of a nail-biting UEFA European Football Championship, we’ve been in the mood for a few sporty flicks. One thing all our favourite movies have in common (despite our eclectic tastes) is that they’ve all got incredible soundtracks. And these five sports-based films are definitely no different. 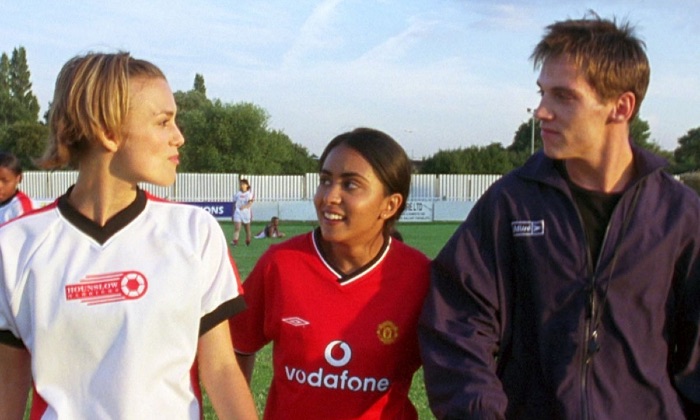 Starring national treasure Keira Knightley in one of her earliest movie roles, this 2002 comedy is one we enjoy coming back to every so often, if for nothing else but the soundtrack. With songs like Blondie’s Atomic, Basement Jaxx’s Do Your Thing and Texas’ Inner Smile intertwined with Punjabi and Gujarati music (and solo stuff from Victoria Beckham and Mel C), the music to this iconic British soccer film is just the early 2000s England in a bag.

Another movie about female sports geniuses, I, Tonya was based on the true story of figure skater Tonya Harding and her rivalry with Nancy Kerrigan. It featured quite the genre-spanning soundtrack with amazing hits like Heart’s Barracuda, Dire Straits’ Romeo and Juliet, Cliff Richard’s Devil Woman, Fleetwood Mac’s The Chain and Doris Day’s Dream a Little Dream of Me. Supertramp, Siouxsie and the Banshees, Violent Femmes, Bad Company, ZZ Top and more also littered the film; anybody would have been proud to have curated such a flamboyant playlist.

With Slash playing guitar on the score and Bruce Springsteen writing the titular theme for the movie, the soundtrack to this award-winning Darren Aronofsky film was always going to be good. Throw in Guns N' Roses’ Sweet Child O’ Mine (a generous donation from Axl Rose due to the film’s low budget) and music from glam metal bands like FireHouse, Slaughter and Ratt, you’ve got one of the most rocking music selections of any sports movie. 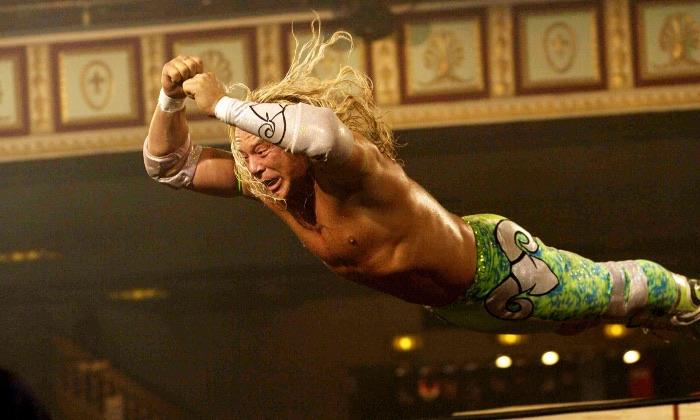 Public Enemy were responsible for the soundtrack album for this basketball drama. It wasn’t the best-selling record in the world, but it was acclaimed by critics for its melody and lyrical content, and it certainly added some serious depth to the Spike Lee movie, which starred Denzel Washington as the jailed father of a top basketball player who is offered the chance to reduce his prison sentence by persuading his son to play for the state governor’s alma mater.

MORE: The seven greatest movie soundtracks of the 90s

A culturally significant part of the 1980s, The Karate Kid featured a strange blend of Survivor, Bananarama and Gang of Four in the soundtrack. It’s like a little 80s time capsule, so no wonder we keep going back to this coming-of-age flick time and time again. 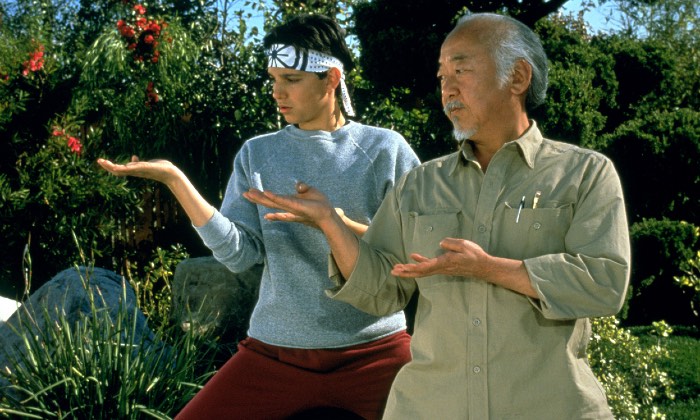