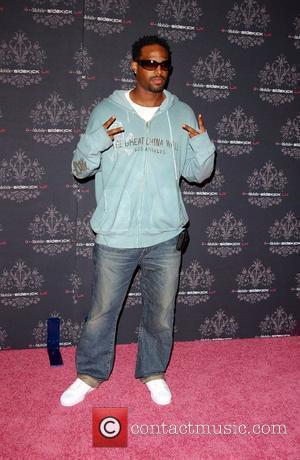 Comedian brothers Keenen Ivory, DAMON, SHAWN and Marlon Wayans have hatched plans to open a theme park and movie studio on the site of California's old Oakland Army Base.

The site has sat vacant for almost the entire eight years since the military moved out.

And now a plan recently endorsed by the COMMUNITY AND ECONOMIC DEVELOPMENT COMMITTEE will allow Oakland to negotiate exclusively for a year with the Wayans brothers.

Keenen Ivory says, "We see Oakland as a sleeping giant. We want to get in early before everyone realizes how great it is."

A representative for the family says the brothers are "very, very serious" about transforming the site into a movie studio surrounded by attractions, shops and a hotel.

It is widely believed that the project will potentially restore residents' pride in the city and reduce poverty and crime.