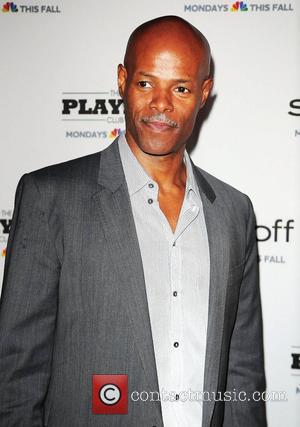 Actor/moviemaker Keenen Ivory Wayans has been forced to pay thousands of dollars for a holiday, despite never taking the vacation.
The Scary Movie director booked an expensive trip to South America through a travel agency in January (11), but bailed out of it weeks later.
According to Beverly Hills court documents obtained by Tmz.com, the star scrapped the trip after the 14-day cancellation window - meaning he was liable to pay a $5,105 (£3,190) penalty fee.
However, after Wayans failed to pay the bill, travel agency bosses filed suit, and earlier this week (begs22Aug11) a judge ordered the star to reimburse the company.

Wayans Brothers To Revive The Munsters