In the wake of their struggle to murder their bosses in the first film, 'Horrible Bosses 2' sees Nick (Jason Bateman), Dale (Charlie Day) and Kurt (Jason Sudeikis) attempting to set up their own company. When a rival investor (Christoph Waltz) tries to put them out of business, they put their previous criminal past to use and kidnap the investor's son, Rex (Chris Pine), in an attempt to blackmail him. Rex is impressed by their plan, and decides to help them scam his father, while steadily escalating the severity of their crime. As Rex continues to drag the three friends into a battle with his father, they find themselves crossing paths with Detective Hatcher (Jonathan Banks) and Dr. Julia Harris (Jennifer Anniston), one of the previous film's horrible bosses.

Having previously got involved with a scheme to kill their abusive bosses (a plan which didn't go exactly as they thought), Nick, Dale and Kurt think they can do anything. Now under three new bosses that are equally mean, they decide that they want to start up their own business so that they don't have to take orders from superiors ever again. Everything seems to be in place until a cunning investor forces them to lose control of their entrepreneurial plans. With no legal standing and no money, the trio turn to their trusty crime consultant who suggests they start to be a little more ruthless if they want to pull off their latest scheme; to kidnap the investor's son and hold him for ransom. Nick, Dale and Kurt are hoping that everything will go to plan this time - but that's looking unlikely. 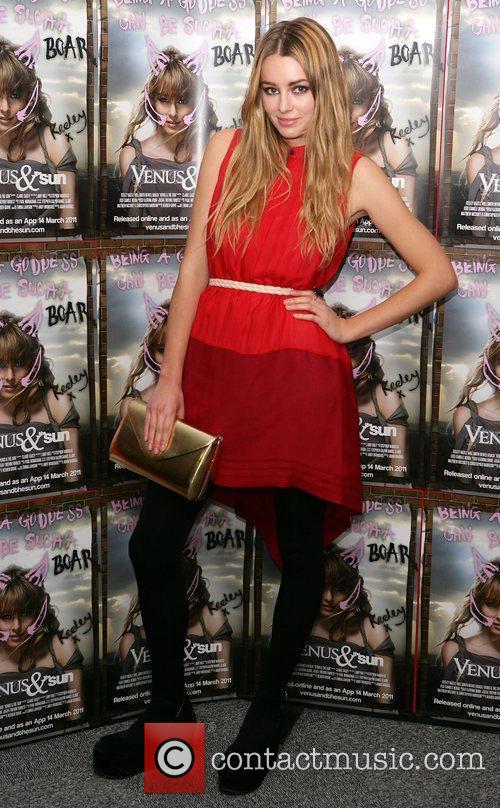 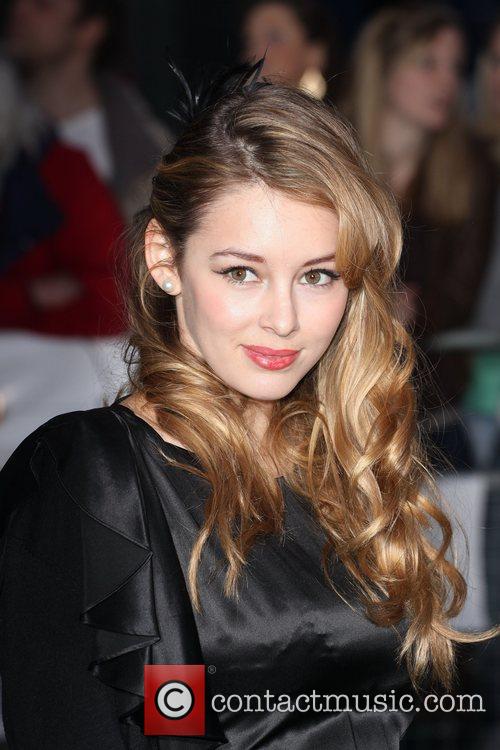 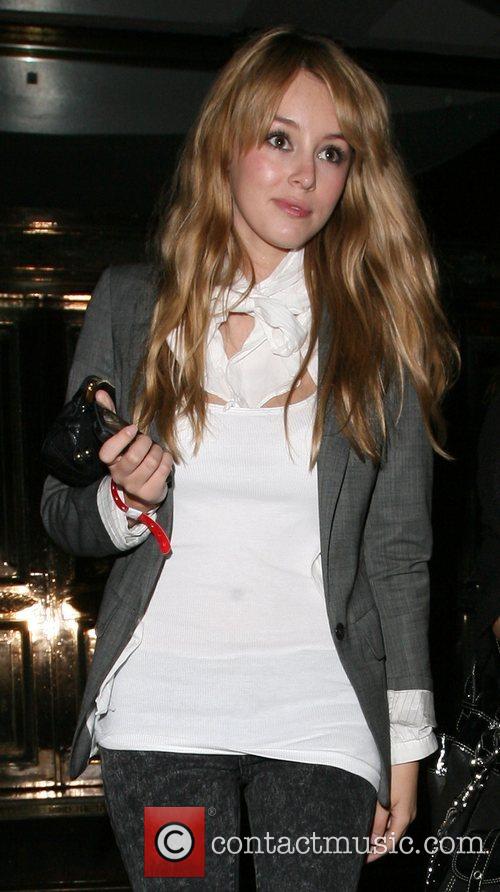 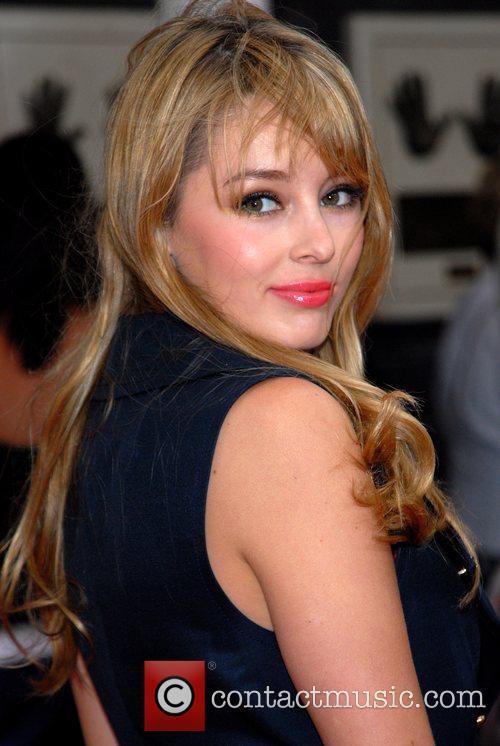