By Lauren Mullineaux in Music Reviews on 04 October 2016

From the shy boy in a bedroom Keaton Henson has always been a compelling artist. In the four years he's been making 'Kindly Now' he's changed an unprecedented amount, what remains is the often agonising emotion and frail humanity Henson endures for his work.

This album builds on various elements he's begun exploring in other parts of his career, it has much more electronic aspects ('March') and takes his classical elements to new lengths too ('The Pugilist').  He intertwines them with ease to accentuate his voice at just the right moment. For a record concerned somewhat with the artist and legacy "I'm so scared of death I try to leave parts of me here", it's a fine addition to an already sacrosanct body of work.

Henson is a private being, that we know. He rarely tours and when he does it's in small venues, museums and churches. 'Kindly Now' is then an open book into the most private recesses of his mind and it's this dissonance between the two that perturbs Henson endlessly. "I hear the crowds adore you so, but I'm still here I hope you know, don't talk to them about me" he sings on 'Alright' which acts as an open letter to himself. As Henson notes here everything has changed so quickly for him career wise, but his anxieties haven't changed much at all.

Singer-songwriter Keaton Henson's second album Birthdays really is an album of two halves. It develops the hushed and emotionally frail sound found on his bedroom produced debut effort Dear. But crucially it introduces some explosive new elements, which as the title suggests really does sound as if Henson is now giving birth to the different sonic possibilities of his compositions. While it's still rather melancholy and shoe-gazing, Birthdays has a venomous streak waiting to emerge in its latter half that's worth sticking around for. 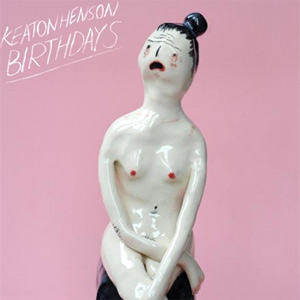 Reclusive is one word that's used to describe Henson regularly. While the Londoner has an air of the tortured artist about him, his seeming reluctance to embrace live performance hasn't dulled his ability to connect with an audience. His songs, while heartfelt, display a confidence and world-weary attitude beyond his years. He's not afraid of sparse arrangements yet when he does introduce new elements like strings, they don't distract from his delicate and whispered vocal. At times he really does seem to have captured the essence of what made Jeff Buckley's Grace so great, but he manages deftly to avoid imitating Buckley, despite adopting a remarkably similar sound.

"Damn it, don't expect me to change" Henson sings on opener 'Teach Me'. It's a song filled with emotional dysfunction and hope, backed with a solitary electric guitar and some ghostly backing harmonies. While it's not the most arresting introduction to Birthdays, it defiantly shows that Henson isn't interested in what's expected of him. Instead, he's more than happy to lull the listener into a false sense of security before unleashing his inner demons later on during the record. And for the first five songs that's exactly what he does. They're all delicate love songs filled with a single guitar, delay effects, some lovely harmonies, and the occasional bit of percussion thrown in. But suddenly as sixth track 'Don't Swim' seems to be winding down and Henson repeats the line "Don't lie" the record explodes into life. 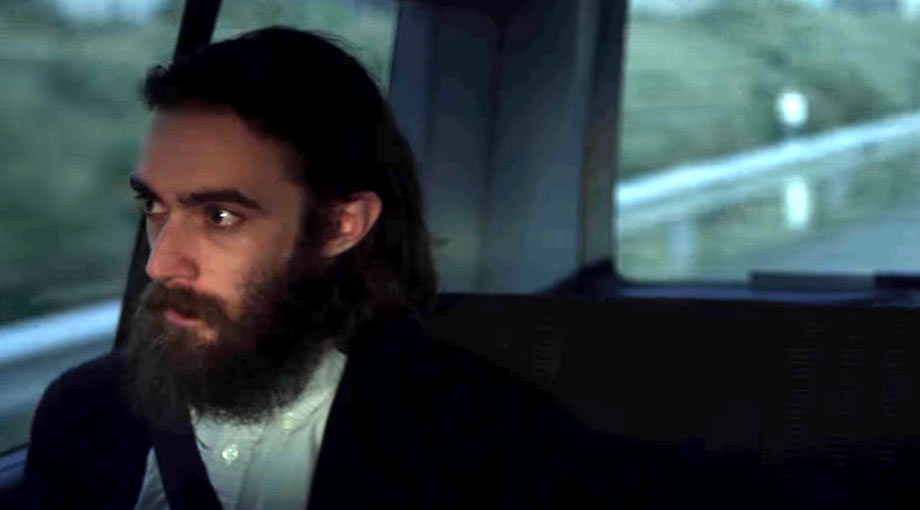 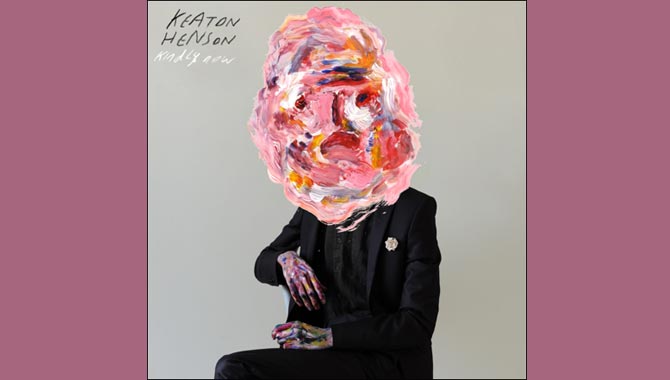