One of the best things about Keanu Reeves returning for 'John Wick: Chapter 2' is that he'll be joined by his old pal Laurence Fishburne with whom he worked on 'The Matrix' series. It's one of those rare reunions that is bound to add some serious chemistry into this action sequel. 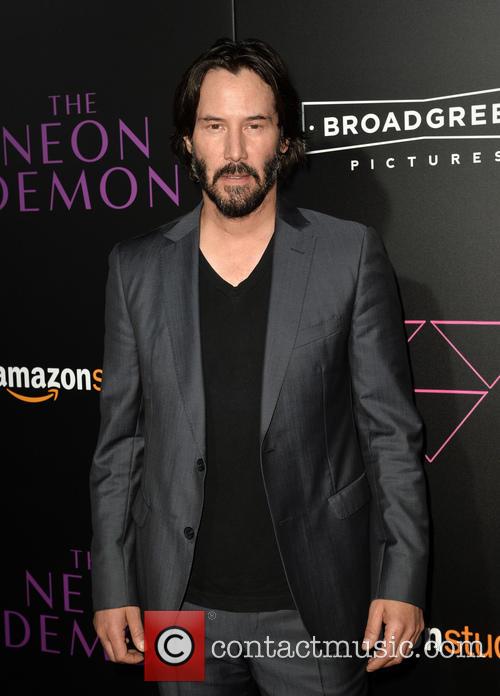 Keanu and Laurence first met on the set of 1999's 'The Matrix' in which they starred as allies Neo and Morpheus, and they haven't worked together since until now. In the 'John Wick' sequel though, they are on separate sides with Laurence playing an evil crime lord named The Bowery King.

'Chad [Stahelski - director] was right away, 'Laurence Fishburne'', Keanu recalls. 'He's such an amazing actor. He and I have remained friends since we worked together on 'The Matrix' so to get a chance to act with him, it's special. It was just amazing.'


The forthcoming 'John Wick' film sees Keanu's titular assassin back in a game that he had long hoped to abandon. He has no choice but to gear up and take down the criminal masterminds that have put a bounty on his head; though this time he has little else to lose.

Keanu has just been announced to appear in a forthcoming installment of the 'Bill & Ted' franchise and he has finished filming on the sci-fi thriller 'Replicas' opposite Alice Eve. He is also set to star in car-racing drama 'Rally Car' set in China.