Reeves stars as the legendary hitman in 'John Wick: Chapter 2'.

Keanu Reeves is back as ex-hitman John Wick in the sequel to the 2014 box office smash and he couldn’t be happier.

John Wick: Chapter 2 sees Reeves’ character back out of retirement and on the run, after a bounty is placed on his head. For Reeves, getting to play Wick one more time was a ‘pleasure’ and left him feeling lucky to go to work every day. 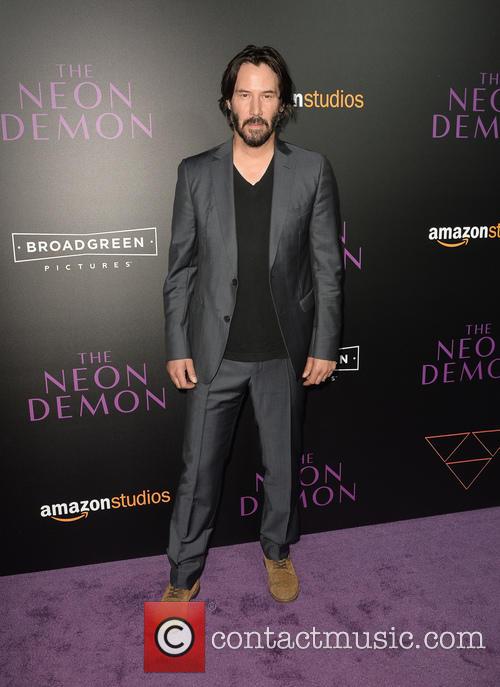 Keanu Reeves is back as John Wick in John Wick: Chapter 2

“I really enjoy playing John Wick and making the films,” he said. “I love the training, I love the process. It’s a very satisfying role for me, it’s a pleasure to play. So I feel very lucky to go to work every day.”

When the idea to do another John Wick movie was first discussed, Reeves and director Chad Stahelski had to find a point to start the story again. Chapter 2 begins with John getting his car back, but this time the film delves deeper into the mythology explored in the first movie and introduces a new group, the High Table.