Keanu Reeves is reprising the role of John Wick in a third film, and has now opened up about what the movie's official title means.

Director Chad Stahelski is currently working on the third 'John Wick' movie, with Keanu Reeves once again taking on the titular role. First hitting screens in 2014, the character is one that has found a home in the hearts of people across the globe, and will make his cinematic comeback in summer 2019. 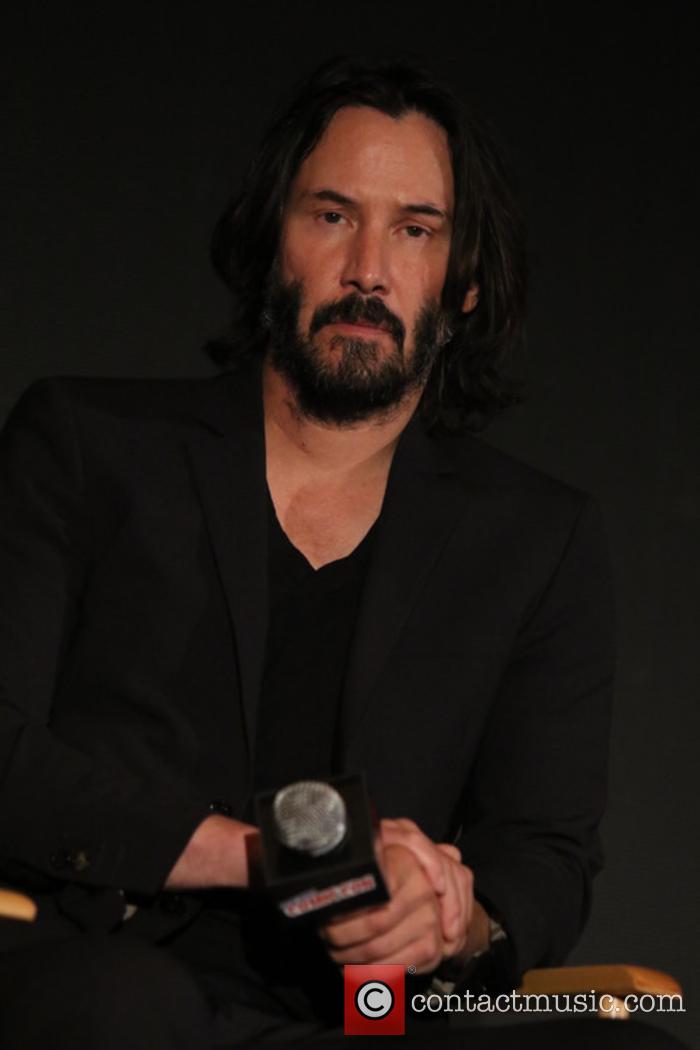 Keanu Reeves has opened up about the third 'John Wick' movie

Not much has been revealed in regards to the plot of the new film, despite production having been underway since May of this year. Reeves has opened up a little bit about what to expect however, after revealing the official subtitle for the movie.

Speaking with ComingSoon, Reeves revealed that the movie will be subtitled 'Parabellum', and the actor added some context to the Latin phrase: "Prepare for war. It’s part of that famous sentence, 'Si vis pacem, para bellum,' which translates as, 'If you want peace, prepare for war.'"

He added: "Each film is very different but in the same kind of world and take. I can't speak to your subjective experience, but there's definitely emotion in this piece."

Fans do know that 'John Wick 3' will be the final chapter in a trilogy, and so in fighting for peace, Wick will certainly have to put everything on the line. Many think that this means he may even be exiting the series in a box, but others are hopeful he will be able to find an escape from a life that has plagued him for so long.

Reeves is in incredible company in the film, starring alongside the likes of Halle Berry, Angelica Huston, Asia Kate Dillon, Mark Dacascos, and Jason Mantzoukas. Ian McShane, Common, Lance Reddick, Ruby Rose, and Laurence Fishburne are all also expected to make their returns to the franchise.

We'll bring you more news surrounding the third 'John Wick' movie as and when we get it.