Will Keanu Reeves Ever Be A Big Box Office Star Again?

Keanu Reeves has picked up a pretty poor reputation as being a wooden and dull actor. Will he ever be able be a big box office star again?

Back in the 90s Keanu Reeves was one of Hollywood’s top heartthrobs. Along with Brad Pitt, Tom Cruise and Johnny Depp, Reeves could pull in an audience simply based on his brooding good looks and loyal female fan base. 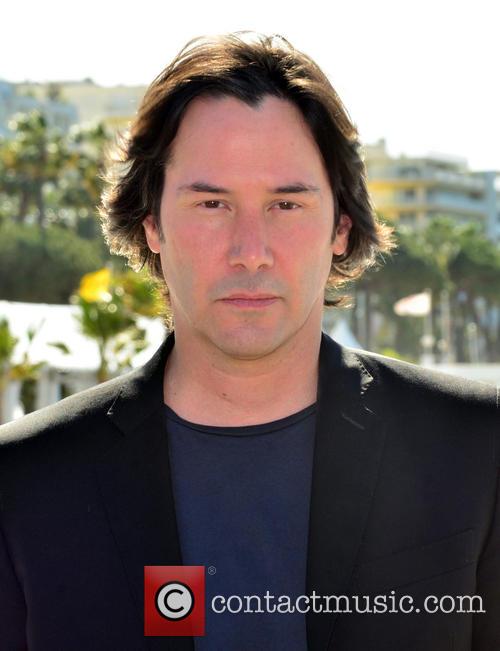 Can Keanu Reeves become the box office star that he once was?

When Reeves burst onto the scene in the 80s starring in the Bill and Ted movies he instantly became a cult icon. It’s considered by some one of Reeve’s only performances that wasn’t totally “bogus.” When he stepped out of Ted’s shoes, however, and branched into the world of real acting - not everyone was so impressed.

MORE: The movies of the Wachowskis - from best to worst

Reeves has become known as a wooden and fairly dull actor without much scope. He became popular again in the The Matrix trilogy, a role that required him to rarely move his face or express much emotion and since has had little success at the box office.

His latest movie, 47 Ronin, in which he plays Kai, a half-Japanese Samurai warrior, was rated a poor 12% on Rotten Tomatoes. The Vine film critic Anthony Morris wrote: “Reeves does an excellent job of being a stoic servant bound by honour to reject love and embrace death. And “stoic servant” sounds a little like an actor stuck trying to make the best of a big budget film collapsing all around him, if you think about it.”

Despite the failure of the film, Reeves is persevering and has recently taken over the role of a defence attorney in The Whole Truth. After Daniel Craig abruptly departed the project, Reeves was cast and the plot line rejigged a little. It’s not the first time that Reeves will play a lawyer, he also played one in the moderately successful The Devil’s Advocate back in 1997. As he already has a little bit of experience in the “courtroom,” perhaps he’ll be able to draw on this and put in the performance of a lifetime in the upcoming movie? 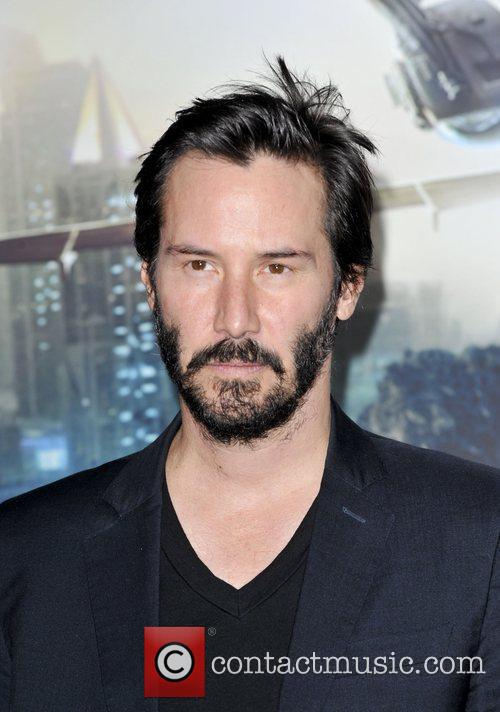 No career is unsalvageable and we predict a comeback from Reeves over the next couple of years. He’s got two more movies on the horizon, the Eli Roth directed Knock, Knock which follows a couple of femme fatales destroy the life of a married man and John Wick, in which Reeves has been cast as the eponymous character.

Despite his poor reputation Reeves has a lot in the pipelines with some pretty interesting sounding movies. There are some great actors and directors involved with both projects, let’s hope that Reeves steps it up a notch and makes a glorious return to become the box office star that he once was.