Earlier this year, it seemed a done deal that we would be seeing Keanu Reeves and Alex Winter reunite after three decades, to bring Bill and Ted back to the big screen in a third adventure, titled 'Bill And Ted Face The Music'. Dean Parisot would be serving as director, with a script in the works from original writers Ed Solomon and Chris Matheson. Fans got excited, and potential audiences awaited more news on the pair's third flick. 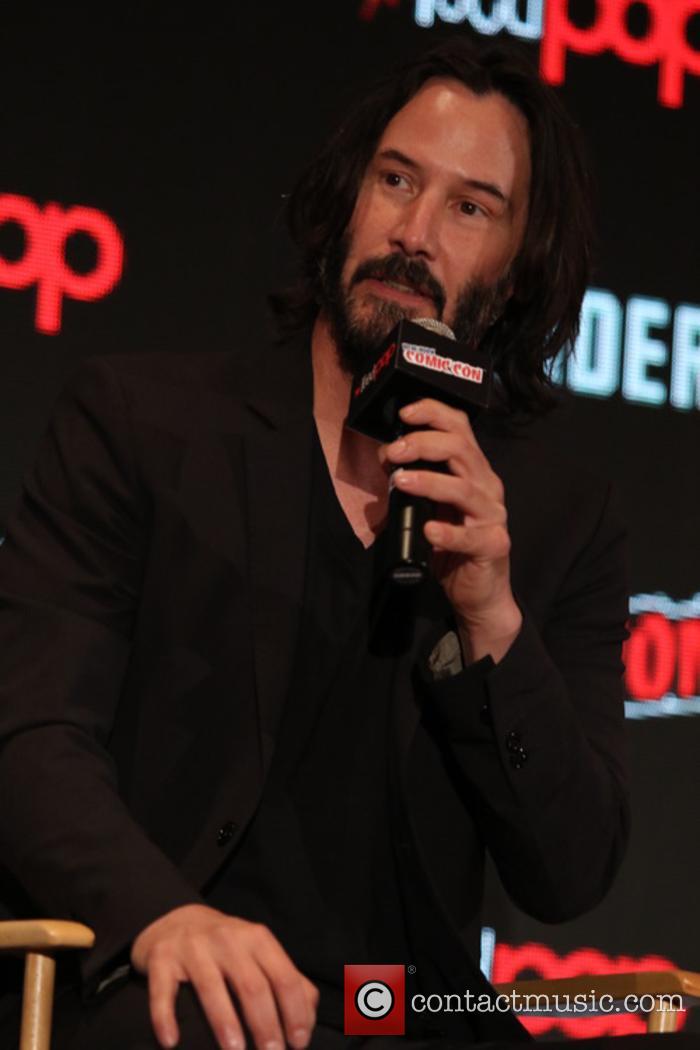 Keanu Reeves has some bad news...

Details suggested that the film would see Bill and Ted as middle-aged men, with their dreams of becoming superstars and entering the Rock and Roll Hall of Fame shattered. Having never written the greatest song ever as predicted, they'd be forced to go back in time once more alongside their daughters, in search of that tune that would allow them the fame and fortune they were always supposed to garner.

Speaking with Yahoo! about the planned sequel, Reeves explained: "I don’t know if it’s a reality. We’ve been trying for a long time to get that film made, and it still has its challenges. I really love the characters, and I think we have a good story to tell. Part of it is show business stuff — financing, rights, deals. Nothing creatively."

It's a shame to know that 'Bill & Ted 3' may not actually be happening after everything we heard back in May. At the time, it seemed more of a matter of "when" rather than "if", but now Reeves has suggested that this may not be the case after all. We'll be keeping a close eye on everything, and will hopefully have more positive news for fans in the coming weeks.

Assuming the film gets off the ground, we expect to hear more about 'Bill And Ted Face The Music' in the coming months.