'The Matrix' star is growing agitated of not landing roles in big budget productions.

Keanu Reeves is undoubtedly most well known for his lead role in the hugely successful sci-fi trilogy 'The Matrix,' but it seems his days as 'the one' are now over mainly because big movie projects constantly elude him. 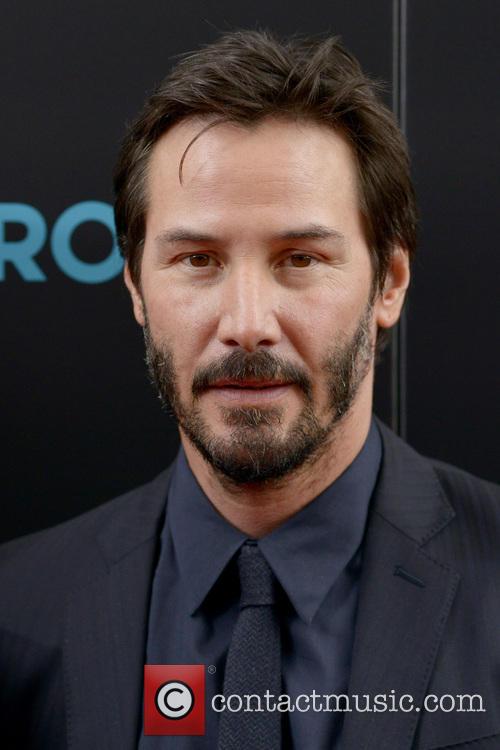 The talented actor, who was last seen in the 2013 action flick '47 Ronin,' recently revealed that he does want to be offered more movie roles in big budget productions.

"It sucks, but it's just the way it is," he told Indiewire about the lack of offers. "The last studio movie I did was 47 Ronin, but before that it had been a long time - probably [2008's] The Day the Earth Stood Still."

Reeves doesn't mind starring in small independent films, but realizes "a lot of good filmmakers work on studio movies," therefore he would like the chance to work with some of the industries most talented directors.

More: Will Keanu Reeves Ever Be A Big Box Office Star Again?

Since 'The Day The Earth Stood Still,' the 50 year-old actor has appeared in array of independent flicks such as 'The Private Lives of Pippa Lee,' 'Henry's Crime,' 'Generation Um...' and 'Man of Tai Chi.'

Reeves can be next seen in new upcoming thriller, 'John Wick,' and while doing promoting the film, he also told Moviephone that two characters he would love to play are Wolverine and Batman's The Dark Knight.

Hopefully bigger roles will be in Kean's future!