The film will also star Helen Hunt and Olivia Munn.

There have been a number of 'Romeo and Juliet' imaginings throughout the years in the world of film, with each of them, along with the cast and crew involved, making a different sort of stamp on the franchise. Perhaps the most unique take on the story is yet to come in a reimagining from The Mark Gordon Company, in which a number of big names have now been confirmed to star. Josh Hutcherson and Kaya Scodelario will lead the film as Romeo and Juliet respectively, with Olivia Munn and Helen Hunt also confirmed to star. Named 'Die in a Gunfight', the film will be directed by Collin Schiffli, with Andrew Barrer and Gabriel Ferrari set to write the screenplay.

Whilst we all know Shakespeare's work to be a period piece, this time round the classic romantic tragedy will be brought into the world of corporate espionage.

Hutcherson and Scodelario's characters will each share a passion to break from the usual tradition of their lives, but when that passion turns to a love for one another, their story takes a turn for the worse, with revenge and a long-standing feud between the pair's families getting in the way of a happy ending. 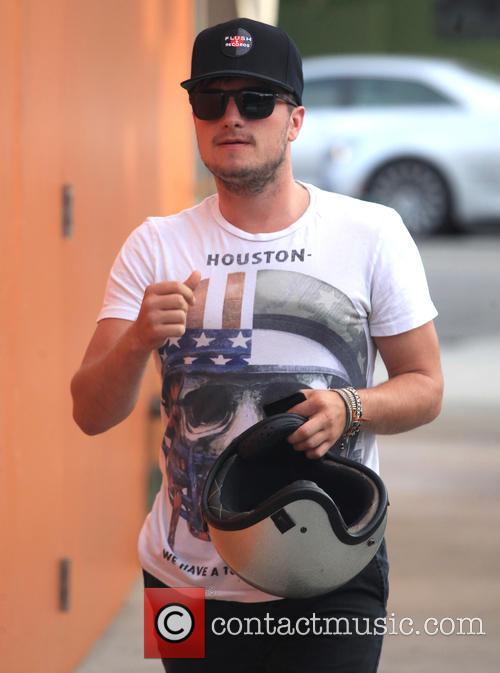 Sara Smith of The Mark Gordon Co. will serve as an executive producer, with Tom Butterfield, Mark Gordon and Allyson Seeger taking up producer roles.

In a statement released following the announcement, Mark Gordon said: "We are delighted to assemble a top-tier cast and creative team to bring this vibrant and passionate film to life. Showcasing exhilarating action and timeless emotional themes, 'Die in a Gunfight' will surely resonate with audiences around the world."

'Die in a Gunfight' isn't the only film coming from the Mark Gordon Co., with 'The Nutcracker and the Four Realms' starring Keira Knightley and Morgan Freeman; 'Molly's Game' starring Jessica Chastain and Idris Elba; and 'Murder on the Orient Express' with Johnny Depp and Kenneth Branagh all set for release in the near future.