Katy Perry has admitted she likes to sleep a lot and says she regularly finds her day starting at noon and ending at 3am. 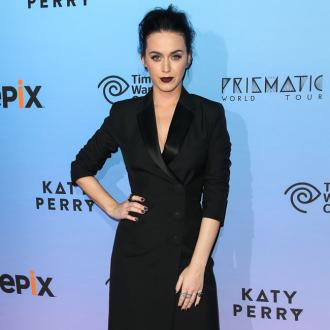 The 'Dark Horse' hitmaker has revealed her constant touring schedule means she regularly finds her day beginning at midday and ending in the early hours of the morning.

She said: ''I sleep a lot. That's where I get my strength and rejuvenation.

''My operating hours are very strange. I'm a nine-to-five girl but not in a Dolly Parton way - I'm a 9pm to 5am girl. I start my day about noon and end my day about 3am.''

The star has been on her Prismatic World Tour for nearly a year now and says she enjoys travelling around the world. Despite this, she isn't one for relaxing during her time off and is instead looking forward to having a jam-packed summer doing ''normal'' things.

She added to OK! magazine: ''No - put me on a desert island with no phone and I'll already probably have a phone hidden in some box.

''But I love what I do. This summer I want to have genuine, normal experiences, like going to the farmers' market and picking fruit.''

Katy has already completed four out of the six legs of her world tour and is due to head to Asia next week to perform in arenas across the likes of China, Thailand and Singapore. 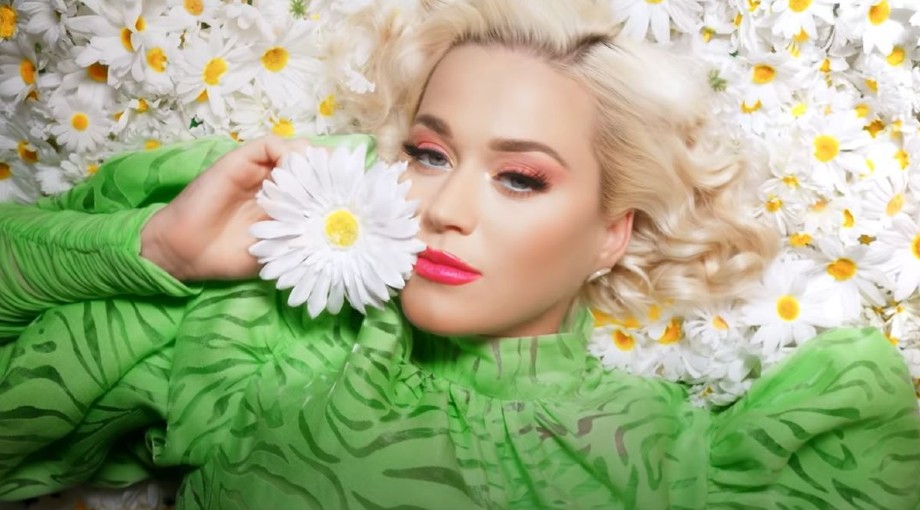