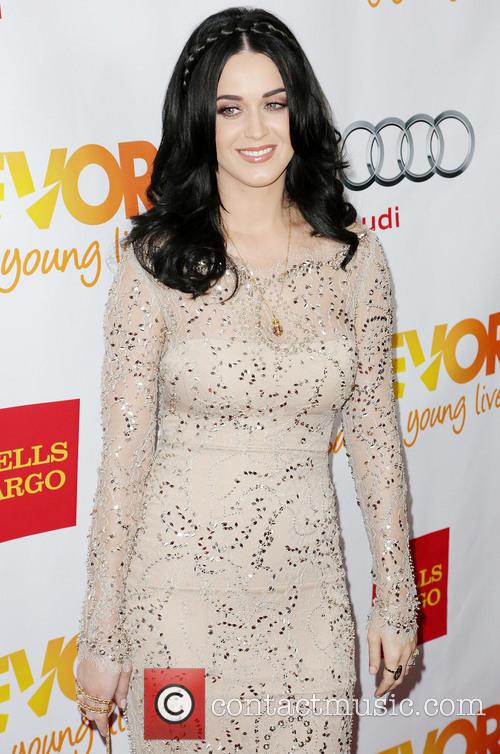 Katy Perry was honored at the annual Trevor Project bash

For all the music awards she's won in her career, we're willing to wager that few of them will have touched Katy Perry as warmly as the gong she picked up at the annual Trevor Project bash. The multi-million selling singer was honored by the charity - which focuses on preventing suicide among the gay, lesbian, bisexual and transgender community - for being an inspiration for so many of her fans, stepping up and speaking about the issue regularly. 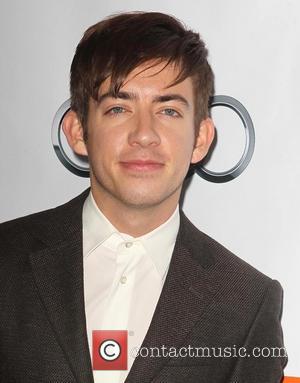 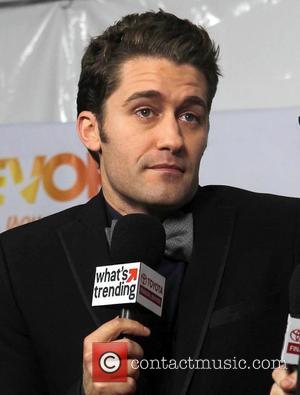 The Glee men were out in force, with Kevin McHale [Left], Matthew Morrison [Right] and Chris Colfer [Below] all making an appearance 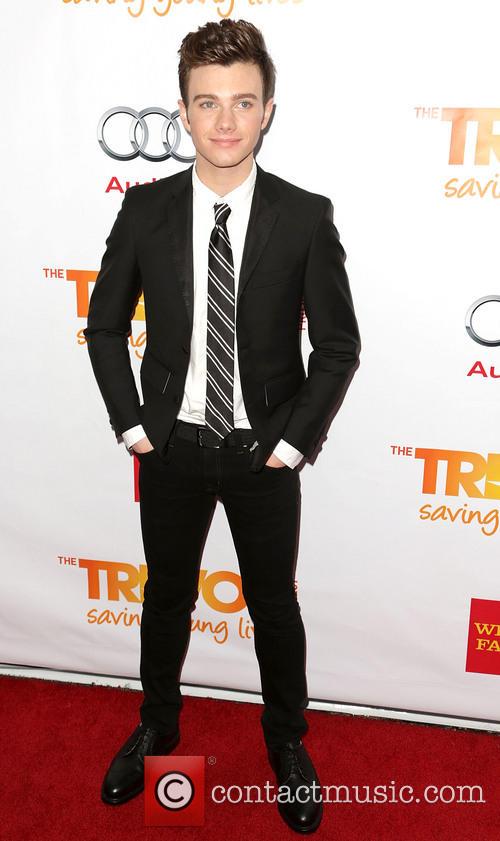 Trevor Project CEO Abbe Land land was quoted by The Sun as saying that Perry got the award because "A couple of years ago when, unfortunately, a lot of young suicides made the news - and there was a very visible presence of suicide - Katy stepped up and was out there in the community, speaking against it." They added: "Her support of marriage equality - and equality for everyone, really - is one of the many reasons we're supporting her as our hero this year. Her song Firework is all about empowering youth to just be who they are, and that's what we try to do when a young person reaches out to us. We are there to say, 'The way you are is perfect. Just be the way you are.'" 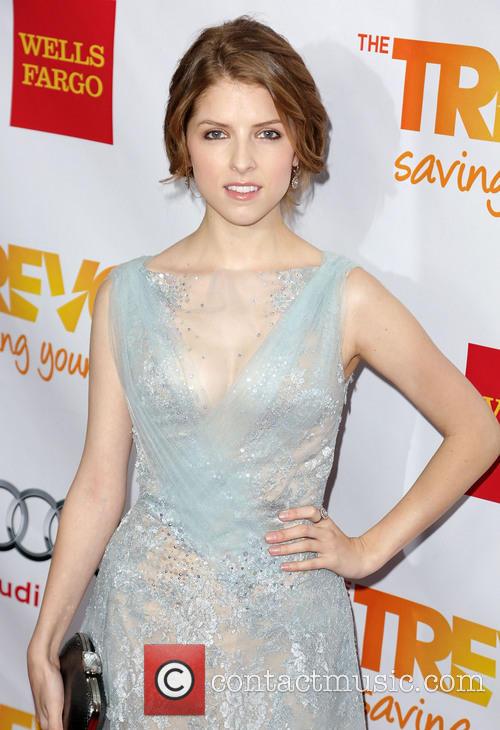 There was a stat-studded contingent on hand to see Perry receive her honor at the Hollywood Palladium in Los Angeles last night (December 2), with a strong Glee influence felt thanks to the appearances of Kevin McHale, Chris Colfer, Matthew Morrison and Darren Criss. Actress Anna Kendrick was also there as was Avatar star Zoe Saldana, whilst James Van Der Beek made a welcome appearance; a personal favorite of Contact's he turned up with wife Kimberly. Chat show legend Ricki Lake was also there. 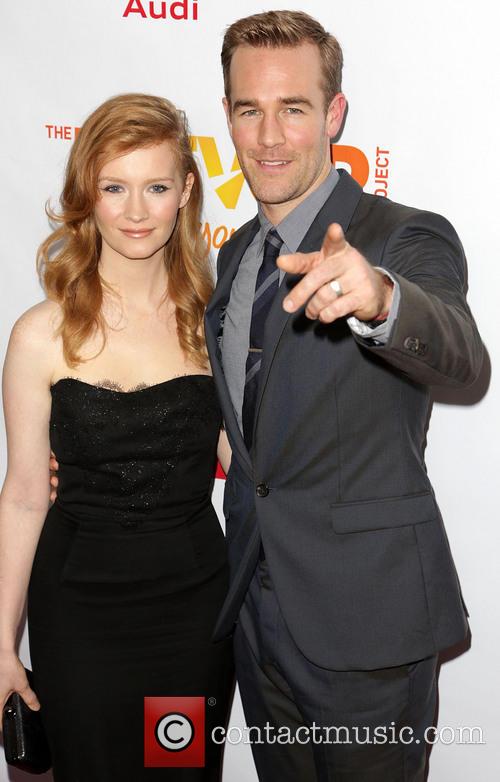 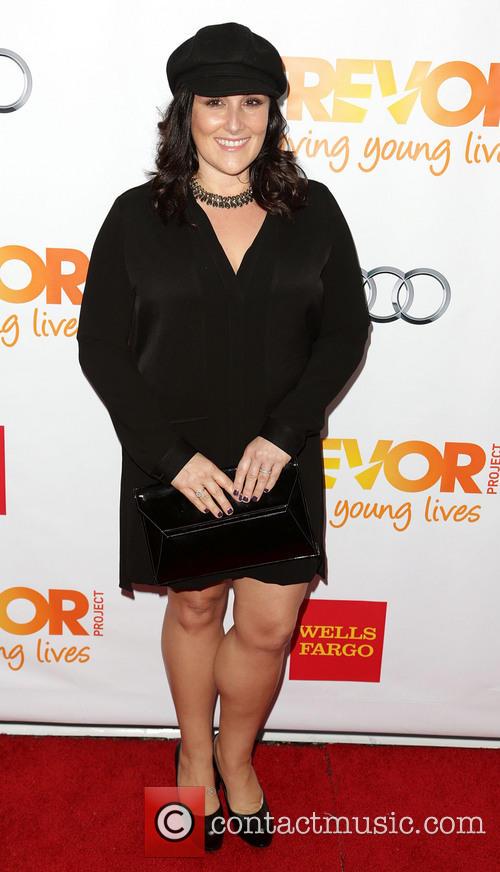