Kids Inaugural - Light On Politics, Heavy On Pop Thanks To Katy Perry, Usher And Glee 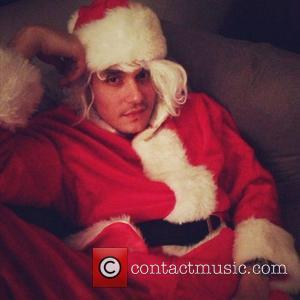 Picture: Katy Perry tweets this photo of John Mayer in a Santa outfit with the caption: Santa Baby Katy Perry/Twitter.com- 26.12.12 Supplied by WENN...

On Saturday (January 19, 2013), 5,000 American kids were treated to a pop spectacle at the Kids Inauguration, at the Walter E Washington Convention Center but will it have any impact on those kids’ future political tendencies? Asides from Usher asserting “the youth matters!” during his aerobically-challenging, dance-heavy performance, the message of the evening seemed to be none more challenging than ‘let’s have fun and celebrate!’

The 5,000 strong crowd, Washington Post reports, was made up primarily of military families, public school kids from DC and a ton of “media folk.” As well as, of course, Sasha and Malia Obama, representing their mom and dad, the First Lady, Michelle Obama and of course President Barack Obama, celebrating the official start to his second term in office yesterday (January 21, 2013). But the evening was low on politics and heavy on pop, with Katy Perry putting in a star turn, in a sparkling, star-spangled onesie and sharing some of her greatest hits for the gathered throng, singing ‘Teenage Dream’ and ‘Firework’ “with gusto.”

The cast of Glee were also on hand with the lightweight entertainment, performing ‘Valerie’ (made famous by Amy Winehouse) and ‘Beautiful’ by Christina Aguilera. Meanwhile, the California boy band Mindless Behaviour might not have the kind of name that you think would get the White House seal of approval but their highly physical performance got the thumbs up from the Obamas, nonetheless. 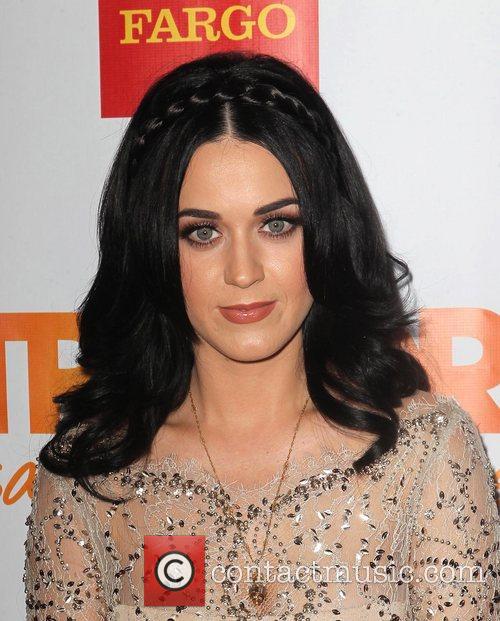 Katy Perry has long been a vocal supporter of the Obamas