Keep Your Day Job! Katy Perry Makes A Hash Of Presenting The Weather On TV [Video]

Katy appeared on Australia's 'Sunrise' where she cuddled a koala, presented the weather and fielded questions from fans.

Katy Perry made a grand appearance on the Australian morning chatshow Sunrise for a special dedicated Katy Perry Day. The 29 year-old pop star had flown in to promote her upcoming Prismatic world tour and land on the Sydney-based show for a morning of fun, games and furry animals with David Koch and Samantha Armytage. 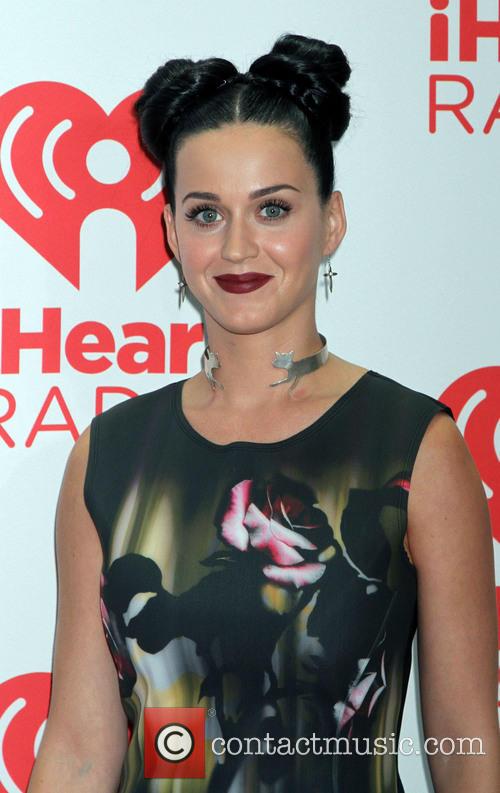 Part of the show involved Katy being tasked with presenting the morning weather by reading from an autocue machine and gesturing towards Australian cities on the map with a stick. However, it appeared that the singer was having a genuine difficulty recognising some of the main Australian cities names and muddled her way through.

Watch Katy Perry Try To Present The Weather On 'Sunrise':

With her make-shift "weather wand," Katy was transformed into the Sunrise weather girl for the morning and accidentally called Hobart "Hogwarts" in the forecast. She also seemed to be struggling with her geography too, pointing out Perth when she read the forecast for Cairns. "A possible sotmr too for kernabeara," she read as the two hosts burst out laughing at her pronunciation of the Australian capital. 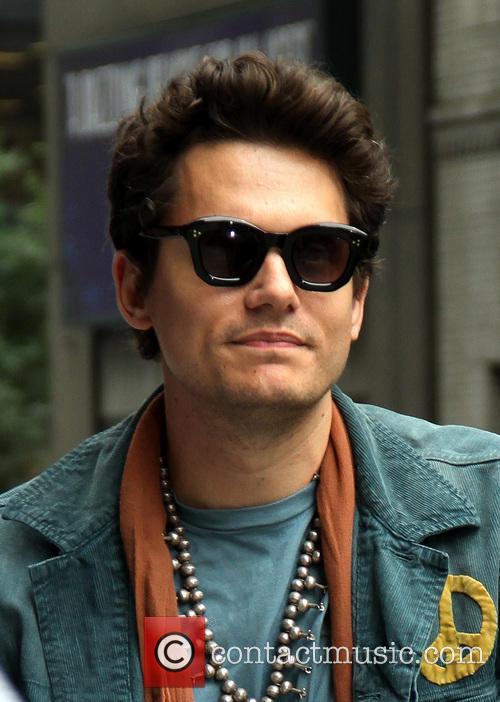 Perry Has Reportedly Recently Split Up With Singer-Songwriter John Mayer.

Perry, who has reportedly just split from her boyfriend John Mayer, was upbeat and friendly as the Sunrise team made a fuss of her. However, like the white elephant in the room, the subject of the pop star's relationship status was bound to surface and some point and sure enough, a young female fan asked Perry whether she had a boyfriend.

"If I have a boyfriend?" shrieked Katy, a little too manically, adding "All of my fans are my boyfriend!" She gestured to the koala she was stroking, adding "this is my boyfriend." Samantha laughed "that's a very diplomatic answer, Katy," before the conversation swiftly moved on and another question was ordered. 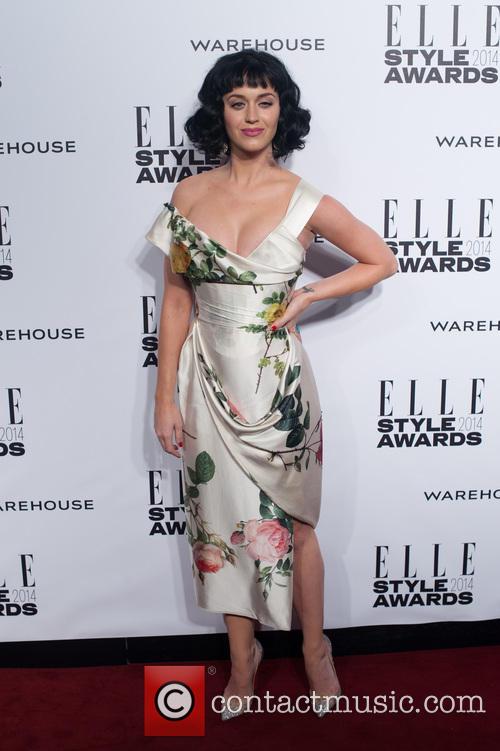 The Pop Star Was Coy When Asked About Her Current Relationship Status.

Neither Katy nor John has publically confirmed whether they split up but according to sources speaking to The Daily Mail, John couldn't be relied upon and broke several promises that he made to Katy. "The last time they broke up John won her back by making a ton of promises. He was going to put her first, but now he's falling back into his old patterns," they said.

Katy Perry's Prismatic tour will kick off on the 7th May in Ireland and conclude on the 27th November in Brisbane.